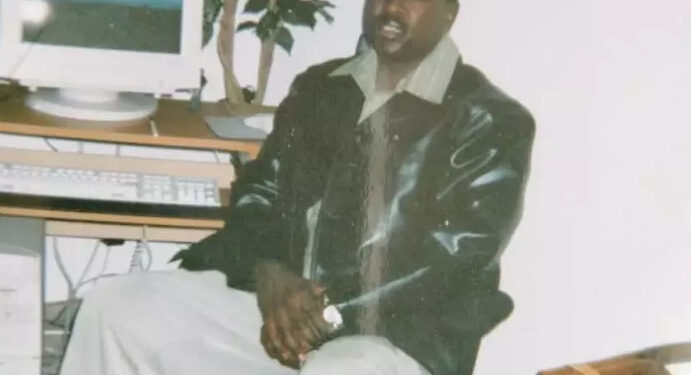 49 year old Stephen Kimiri Kuria, who went missing a few weeks ago was found dead last week at his residential apartment, 5100 Florence Boulevard, in Omaha Nebraska on Tuesday, May 18th 2021.

The Welfare Check
In the United States and Canada, a wellness check (also known as a welfare check as well as a Safe and Well check) is an in-person visit from one or more law enforcement officers, especially in response to a request from a friend or family member who is concerned about the person’s mental health.

Omaha Police Department identified Mr. Kuria through his Omaha Housing Authority work ID and other identifications which assisted them in determining that he was a Kenyan citizen.

No known relatives/friends in the U.S
Mr. Kirimi did not have any known relatives or friend in the United States, which prompted the Omaha PD to contact the Kenyan Embassy in Washington, DC to help them trace his next of Kim.

A close relative, Murigi Wa Murunyu, living in Worcester, Massachusetts, was later identified and the deceased family in Kenya notified of his death.

Investigations
Detectives who are attached to the Omaha Police Department have said that no foul play was suspected in the death of Mr. Kirimi.

Their preliminary investigation indicated that he died of natural causes.

Mr. Kuria is reported to have moved to the United States in 2000, and leaves behind two children, Wesley Kuria and Cynthia Wangare, both of whom are in Kenya.

Burial plans are underway to have his body airlifted from the United States to Kenya for his final resting place.

Yes I Do: Amber Ray Over the Moon After New Lover Kennedy Rapudo Proposed to Her