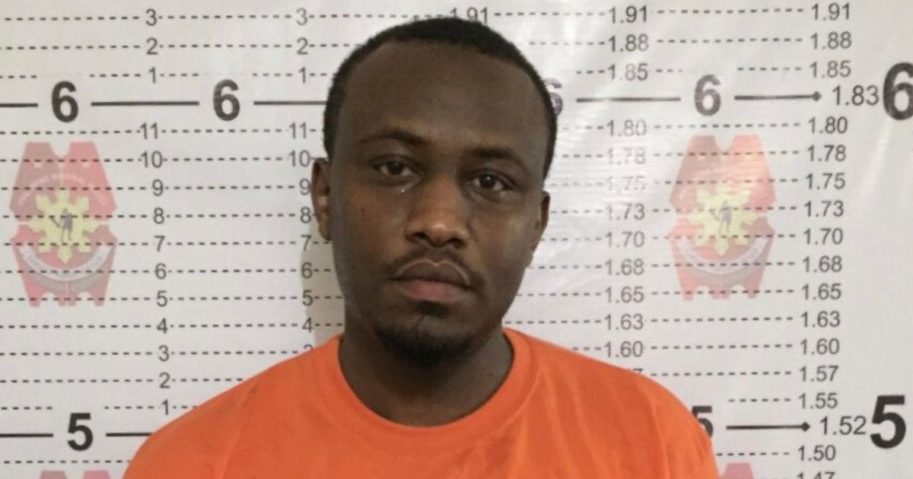 A Kenyan man spent years training in the Philippines to conduct a 9/11-style attack against the United States, going through flight school and researching methods to get into the country and hijack a plane, federal prosecutors said Wednesday.

Cholo was allegedly part of an al-Shabaab unit and taking orders directly from a commander in the African terror group – one who was responsible for previously directing a deadly 2019 hotel attack in Nairobi, prosecutors said.

“This chilling callback to the horrific attacks of September 11, 2001, is a stark reminder that terrorist groups like al Shabaab remain committed to killing U.S. citizens and attacking the United States,” Acting Manhattan U.S. Attorney Audrey Strauss said in a statement.

Abdullah, 30, who has been in custody since last year, entered a not guilty plea in a New York federal court Wednesday and was ordered held without bail. He faces multiple criminal counts related to his alleged plot and support for the terror group, with a potential sentence of anywhere from 20 years to life in prison.

Officials say he was conducting research on American skyscrapers as potential targets – but it was not immediately clear if any New York landmarks were on his list.

Filipino news outlets widely reported his arrest in July 2019, though the details of the alleged plot were not known at the time. According to the web site Rappler, Abdullah had a bomb and bomb-making equipment when he was arrested.

“Nearly 20 years after the 9/11 terrorist attacks, there are those who remain determined to conduct terror attacks against United States citizens. Abdullah, we allege, is one of them,” FBI Assistant Director-in-Charge William Sweeney said in a statement on the indictment. “He obtained a pilot’s license overseas, learning how to hijack an aircraft for the purpose of causing a mass-casualty incident within our borders.”

In the deadliest terror assault on U.S. soil, terrorists hijacked four commercial airliners, flying two of them into Manhattan’s World Trade Center. A third crashed into the Pentagon, while the fourth went down in a field in Shanksville, Pennsylvania, as passengers fought to take back the aircraft.

Among the offenses outlined in court documents Wednesday, Abdullah is charged with conspiracies to murder U.S. nationals and commit aircraft piracy.

Before his transfer to New York, the suspect had been in the custody of Philippine authorities since July 2019.