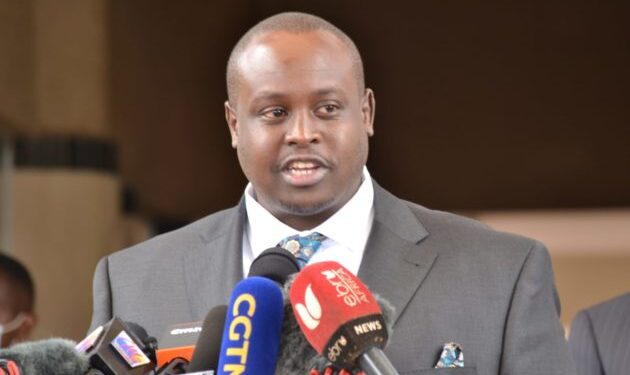 Motorists will have to pay more for fuel after the prices of Super Petrol, Diesel and Kerosene went up by Sh9.90.

According to the Energy and Petroleum Regulatory Authority (EPRA), Super Petrol will now retail at Sh144.62 while Diesel and Kerosene will be costing Sh125.50 and Sh113.44 respectively.

The Authority’s Director General Daniel Kiptoo indicated that the government will chip in with the petroleum development levy to cushion Kenyans from the otherwise high prices.

Mr. Kiptoo pointed out that with the absence of the fuel subsidy, Super petrol and Diesel was to retail at Sh173 and Sh144. 62 respectively.

The increase in fuel prices comes amid a fuel shortage crisis that plagued Kenya in the last two weeks resulting in fuel shortages not witnessed in the country for years following a standoff between the government and Oil Marketing Companies.

Acting Petroleum CS Monica Juma has however assured that normal fuel supply across the country will be stabilised within the next 72 hours.