by David Nzioki
in National News
0 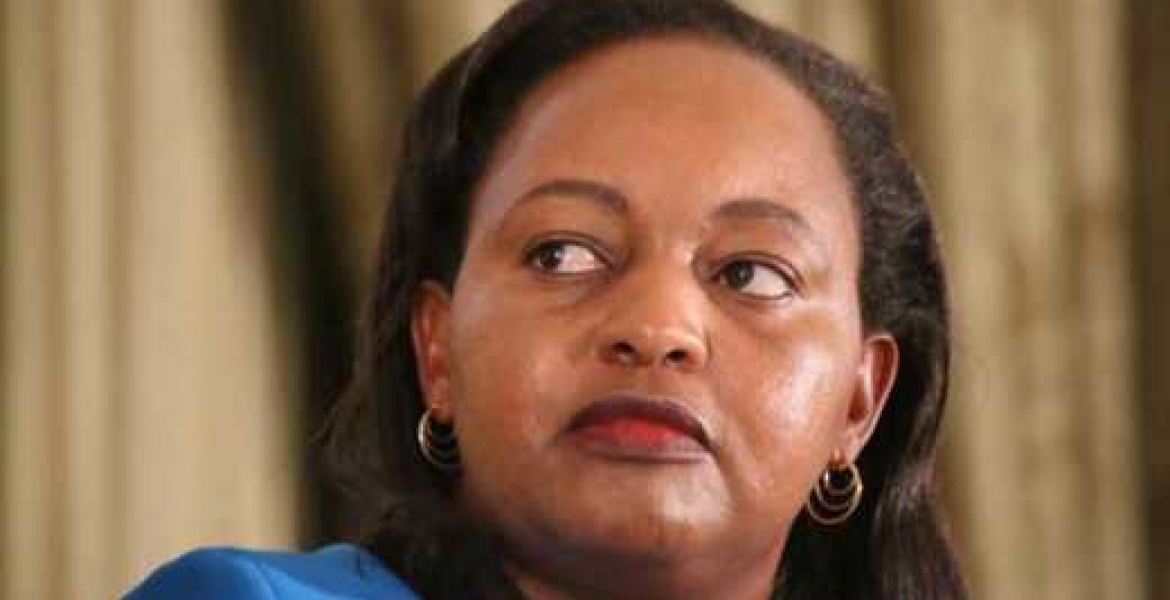 NAIROBI, KENYA – Kirinyaga County Assembly resolution to impeach Governor Mumbi Waiguru has been transmitted to the Senate for consideration by Senators, setting the ball rolling for what is shaping up to be a tumultuous debate with a section of women politicians having dismissed the ouster as witch hunt.

Senate Speaker Kenneth Lusaka has confirmed receipt of the motion alongside the grounds for impeachment with a list of 23 county assembly members who voted to impeach Governor Waiguru, 4 who abstained and six who did not attend the sitting convened on Tuesday.

While confirming receipt of the letter, Lusaka affirmed that the impeachment process in Senate will be fair to both the Kirinyaga County Assembly and the Governor.

“The senate is a house of integrity and just as a court, they will look at what is there, we deal on what is there before them and they will be able to make a decision as the house. It will be fair to all sides. The county assembly and the Governor will be given a chance to defend herself on the issues being presented to her,” he said.

In the letter dated June 9, Kirinyaga County speaker Anthony Gathumbi informed Lusaka that the motion was supported by twenty -three members which represented more than two thirds of all the assembly MCAs.

The Senate is expected to debate on Waiguru’s ouster within ten days after receiving the resolution from the Speaker of the County Assembly as per Section 14(8) of the Impeachment Procedure Act.

“Under section 14 (8) (a)— (a) the Speaker of the Senate shall convene a meeting of the Senate to hear the charges against the Governor; and (b) the Senate may, by resolution, appoint a special committee comprising not more than eleven of its members to investigate the matter,” the law states.

The impeachment motion was tabled in the Assembly on March 31 by Mutira Ward Representative David Kinyua Wangui.

The MCAs accused Governor Waiguru of gross misconduct, abuse of power and irregular award of tenders. She is also accused of irregularly allocating herself imprests for trips abroad.

In April, the Governor survived an impeachment motion after Jubilee Party dismissed the Majority Leader who was pushing for her ouster.

Waiguru, has dismissed the allegations accusing the MCAs of with hunt even as she maintains that she will not be intimidated.

“I reiterate once again i shall not be bullied. My single and unceasing interest is to serve the people who elected me, all else will be vindicated by law, truth and justice,” she says.

Ferdinand Waititu’s impeachment by the Kiambu County Assembly was upheld by the Senate.