‘Why Is There Fuel in Uganda?’ Mudavadi Rubbishes Claims of Shortage Caused by Russia-Ukraine Crisis 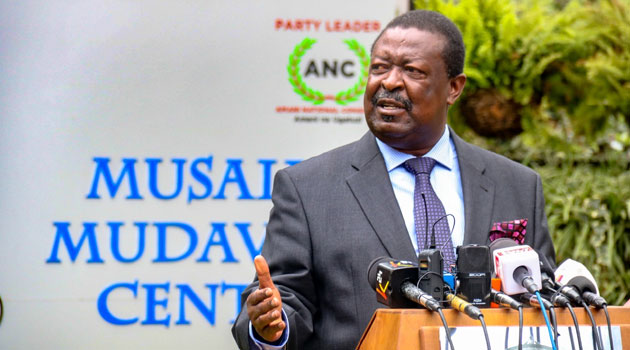 658
SHARES
4.5k
VIEWS
Share on FacebookShare on TwitterShare on WhatsApp

During the consultative meeting with the grassroots leaders drawn from Ruaraka, Roysambu and Mathare constituencies, Mudavadi took a swipe at those questioning his track record during his tenure as local government minister.

Mudavadi said he also spearheaded economic recovery in the country.