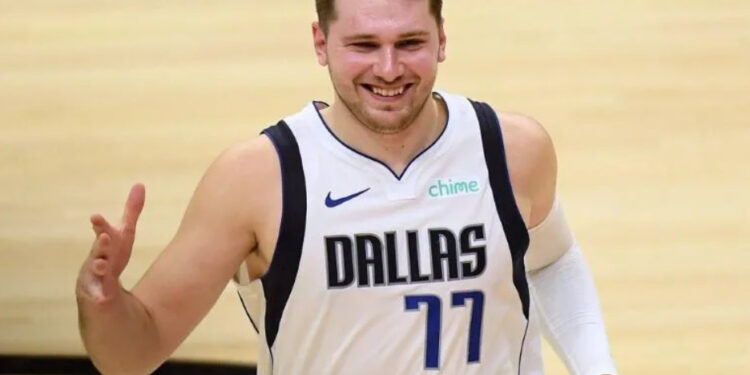 Slovenian NBA All-Star guard Luka Doncic and the Dallas Mavericks have agreed to terms on a five-year contract extension worth $207 million, according to multiple US media reports Monday.

The 22-year-old playmaker is set to ink a supermax extension, according to the Dallas Morning News and ESPN.

“Today is a dream come true,” Doncic told ESPN. “I am humbled and excited to remain in Dallas as part of the Mavericks and appreciate the support of my fans.”

Doncic, who led Slovenia into the medal games at the Tokyo Olympics before a fourth-place finish, had been playing on the deal he signed after being the third overall pick of the 2018 NBA Draft.

After winning the 2019 NBA Rookie of the Year for a 33-49 Mavericks squad, Doncic has sparked Dallas into the playoffs the past two seasons, only to lose to the Los Angeles Clippers in the first round both times.

The Mavericks have not won a playoff series since capturing the 2011 NBA Finals, falling six times in the first round, and failing to qualify four times over the past 10 seasons.