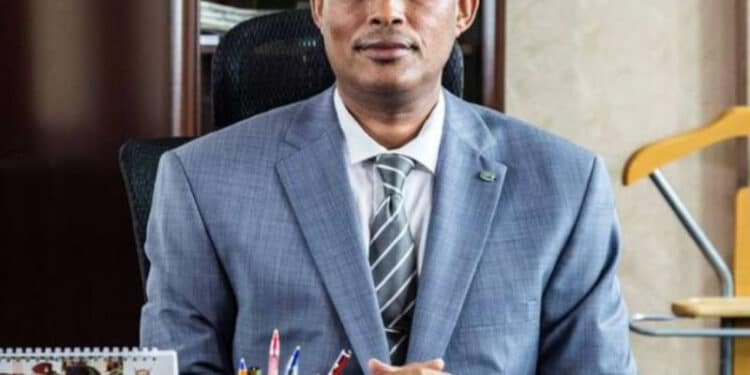 Amin will take over from George Kinoti who resigned last month.

His appointment is contained in a Gazette Notice dated October 14 and signed by the president.

“In exercise of the powers conferred, I William Ruto appoint Amin Mohamed to be the director, DCI.” the notice read.

National police Service interviewed 10 candidates shortlisted in a marathon event at the Kenya School of Government.

They then retreated for analysis of their performance and awarding before naming the top three winners.

The three were submitted to the president who then picked Amin as the successor.

The candidates were questioned on their wealth, experience, why they want to be the DCI and what they have to offer.

The main functions of the DCI include collection and provision of criminal intelligence, investigations on serious crimes including homicides, narcotics, money laundering and economic crimes, maintaining of law and order and detection and prevention of crime.

They also apprehend offenders, maintain criminal records, coordinate country Interpol Affairs, carry out investigation on matters that may be referred to it by the Independent Police Oversight Authority (IPOA).

The personnel are currently deployed to various government offices to conduct their mandate.

Fuel Shortage in Nairobi Amid Fears of Price Review