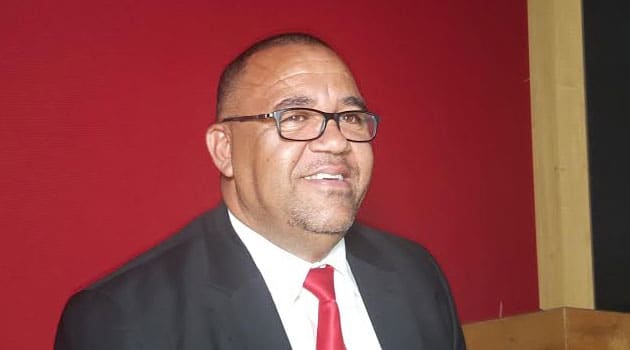 Kenyans will have to dig deeper into their pockets to pay their regular fares following the recent hike in fuel prices as matatu operators plan to increase transportation costs across the country.

Matatu Owners Association chairman Simon Kimutai said that they will be forced to increase the fares in order to sustain their business.

Kimutai indicated that the move is not meant to exploit Kenyans but rather ensure the operators are able to meet the higher operating costs brought about by increased fuel prices.

“Any additional costs in business doing, it is common sense to pass it to the consumer. It is not exploiting but shifting the additional cost as it is,” Kimutai said.

He stated that Kenyans are aware that the country has been experiencing fuel shortage in the recent weeks saying the move is justified.

He added that those who are opposed to the move should raise their complaints with the national government because of the current situation.

Kimutai said that it is the responsibility of the government to cushion Kenyans against high cost of living and movement from one place to another as they transact their businesses which he said enables the government to generate revenue.

On Thursday, the Energy and Petroleum Regulatory Authority (EPRA) a Sh 10 increases to the price of fuel in the country adding more pain to Kenyans who have been struggling with the effects of fuel shortage in the last few weeks.

EPRA DG Daniel Kiptoo said the government will chip in with the petroleum development levy to cushion Kenyans from the otherwise high prices.

He said oil marketers will be compensated Sh29.08 per litre of petrol, Sh40.24 per litre of diesel and Sh26.45 for kerosene.

With the absence of the petroleum development levy, Super petrol and Diesel were to retail at Sh173 and Sh144. 62 respectively.

“The prices are inclusive of the 8 per cent Value Added Tax (VAT) in line with the provisions of the Finance Act 2018, the Tax Laws (Amendment) Act 2020 and the revised rates for excise duty adjusted for inflation as per Legal Notice No. 194 of 2020,” said EPRA Thursday.