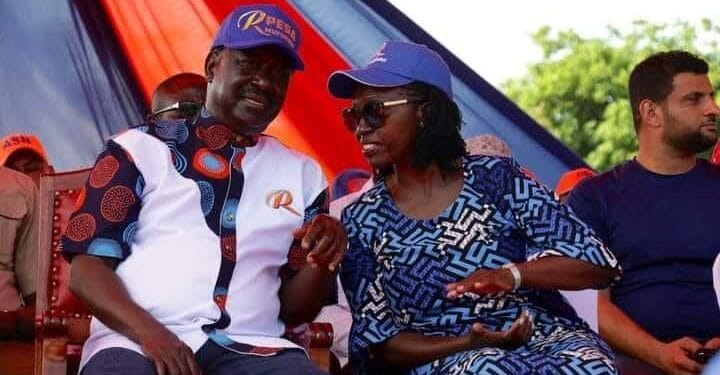 The Azimio la Umoja – One Kenya Presidential candidate made the declaration at the Kenyatta International Convention Centre (KICC) on Monday, May 16.

Martha Karua makes history as the first woman in Kenya to be nominated for the deputy president position.

Musyoka hoped to deputise Odinga in the August polls.

Dissatisfied with the offer, the Wiper boss launched his presidential bid at a parallel press conference.