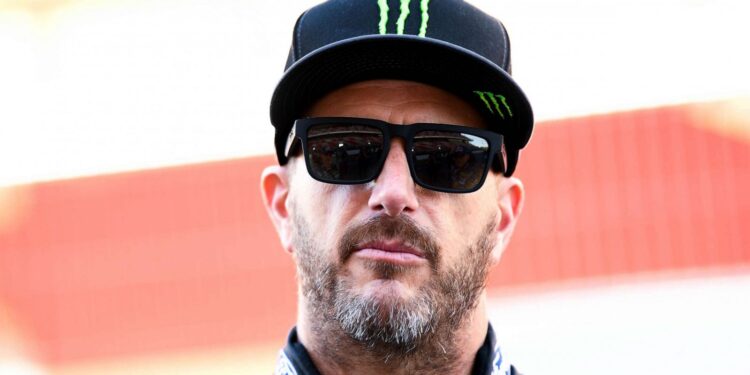 His Hoonigan Racing team confirmed his demise on Monday through a statement on Instagram.

“It’s with our deepest regrets that we can confirm that Ken Block passed away in a snowmobile accident today,” Hoonigan said in a statement on Instagram.

“He was pronounced deceased at the scene from injuries sustained in the accident,”

“Ken was a visionary, a pioneer and an icon. And most importantly, a father and husband. He will be incredibly missed.” the statement further said.

The accident occurred in Utah’s Wasatch County and the Sheriff’s Office said that Block was riding on a steep slope when the snowmobile upended and landed on top of him.

He also co-founded sportswear company DC Shoes and produced the Gymkhana video series, which featured him driving on dangerous tracks and obstacle courses.