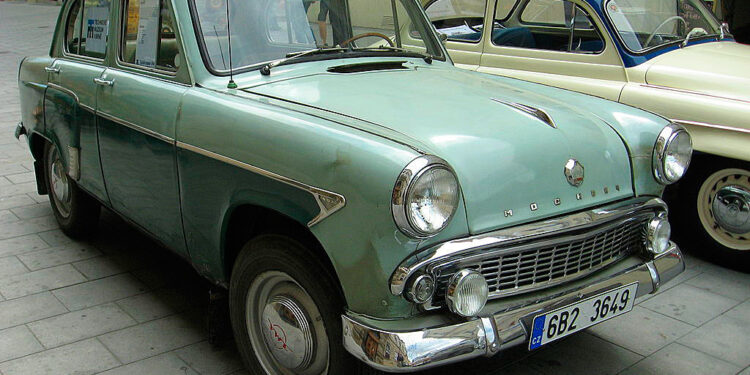 Production of the Soviet-era Moskvich car relaunched in Russia on Wednesday at a former Renault factory.

The renamed Moscow Automobile Plant Moskvich expects to produce 600 cars by the end of 2022, and 200 of which will be electric.

The press statement further stated that the cars will be available to buy by December highlighting that the design will be Chinese and quite different from the original Moskvich.

The relaunch comes as Russia strives for a self-sufficient economy as the country’s finances continue to be choked by Western sanctions and other ramifications of its unprovoked invasion of Ukraine.

Production of the last model, the Moskvich 2141, was discontinued in 2001, and bankruptcy proceedings were initiated in 2006.

French carmaker Renault subsequently took over the plant but pulled out in May 2022.

The Moskvich car brand was a source of pride for Russia’s capital between 1946 and 2001 but the cars’ popularity faded after the fall of Communism and the Soviet Union.

“Public Servants to Enjoy Benefits even after Dismissal” Court Rules