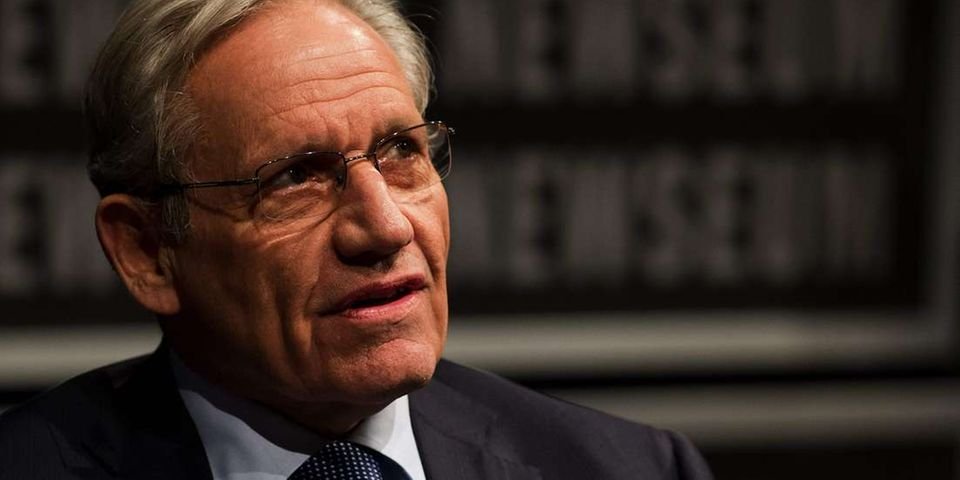 What you need to know:- Trump usually fights criticism by blaming what he calls “the fake news”. Rage is filled with startling episodes. They include the assessment by Dan Coats that the president “doesn’t know the difference between the truth and a lie.”

UNITED STATES (Washington): U.S President Donald Trump flooded the Fox News airwaves while launching a Twitter rant Thursday in an attempt to ride out damage from interviews he gave to journalist Bob Woodward in his bombshell new book, Rage.

First there was a late Wednesday night call-in with his friend, Fox News personality Sean Hannity. Early Thursday, he followed up with a Fox News Radio interview focused on his nomination by a right-wing member of Norway’s parliament for the Nobel Peace Prize, something he called “a great thing for our country.”

Despite the bluster, Trump’s taped admission to Woodward that he played down the coronavirus crisis in public, while being aware of the unique danger from the disease, has set off alarm bells less than eight weeks before election day.

Rage is filled with startling episodes, including the assessment by Trump’s then director of national intelligence, the respected Dan Coats, that the president “doesn’t know the difference between the truth and a lie.”

But the segments in which Trump candidly discusses the coronavirus pandemic – which has by now killed almost 200,000 Americans – are getting the most attention.

Despite openly describing to Woodward the scary characteristics of the then unknown virus, Trump said “I wanted to always play it down.”

Trump went on to explain that he wanted to avoid causing panic but his acknowledgement that he was deliberately failing to tell the country the unvarnished truth has started a firestorm.

“He knew how deadly it was,” Democratic opponent Joe Biden said Wednesday.

“He lied to the American people. He knowingly and willingly lied about the threat it posed to the country for months.”

But shoot the messenger won’t work in the case of “Rage.” The shocking revelations rely mostly on Trump himself and Woodward – famous for bringing down Richard Nixon in the Watergate scandal – has published recordings.

In one dig at Woodward on Thursday, Trump tweeted that if the legendary reporter thought that the quotes were “so bad or dangerous, why didn’t he immediately report them in an effort to save lives?”

“Because he knew they were good and proper answers. Calm, no panic!” Trump argued.

Quite why Trump would grant Woodward so much access in an election year, however, is a question many in Washington are asking. The reporter got 18 interviews with the president and was entirely open about them being put on tape.

And then there were the tweets – dozens fired in wildly random directions, from extolling the “good health” of North Korean strongman Kim Jong-un to criticizing Woodward and retweeting a fan whose dress he admired at a recent election rally.

Trump was to continue his PR blitz with another rally in Michigan later Thursday.

According to White House press secretary Kayleigh McEnany, Trump went ahead “because he is the most transparent president in history.”

Trump, who has a lifetime experience in salesmanship and performing on television, has indeed set a new record for his unprecedented number of press conferences and impromptu question-and-answer sessions.

But the performances often leave his own staff scrambling in damage limitation mode, like when he mused at a press conference about the possible benefits of injecting Covid-19 patients with bleach.

In the final run before November 3 election day, aides and allies are again gritting their teeth.

“Honestly, (Woodward’s) access to the White House is probably something that I would not have recommended had I been in the chief of staff role early on, but it’s the typical thing the president does,” Trump’s current chief of staff, Mark Meadows, told Fox News.

Karl Rove, the Republican campaign mastermind in the George W. Bush era, had this warning for the incumbent: “If the president isn’t focused… the occupant of the Oval Office is set to change.”

Distributed by The Africa Media Group on behalf of AFP