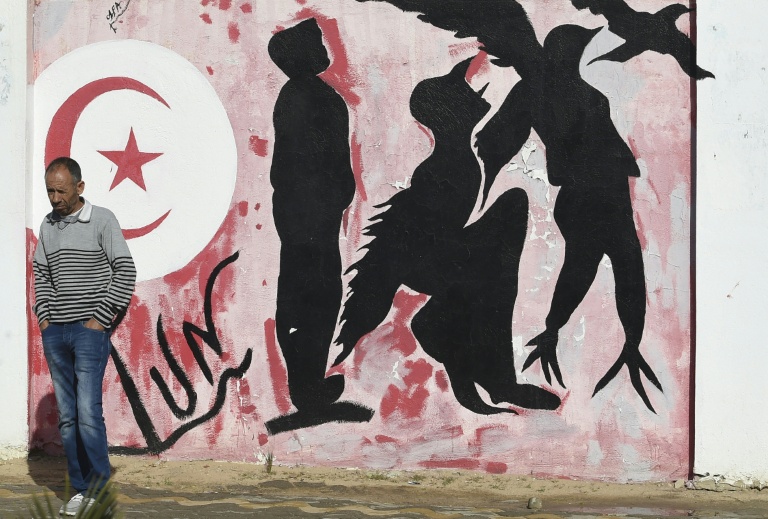 Tunisia’s government has finally given an official toll of 129 dead and 634 injured in its 2011 revolution, in what an independent body called “a strong signal” of a democratic transition.

The tally, long demanded by victims’ families, was published late Friday on the eve of the 65th anniversary of Tunisia’s independence.

“It is recognition by the state of the sacrifices made by the people for the fall of the dictatorship” of the late president Zine El Abidine Ben Ali, the head of an independent association for “martyrs and the injured” of the revolution, lawyer Abderrazak Kilani, told AFP.

He said publication of the list clears the way for about 1,500 people who allege they have been wrongly excluded to submit claims to the authorities.

The official list covers the period of anti-government demonstrations that resulted in clashes with security forces between December 17, 2010 and January 14, 2011 when Ben Ali fled to Saudi Arabia.

The return to power of Ben Ali-era figures is seen as having impeded efforts towards justice and reconciliation in Tunisia.

Dozens of cases opened before special courts in 2018, including several over killings of protesters, but no verdicts have been reached.

The next stage is to compensate victims and their families, Kilani stressed.