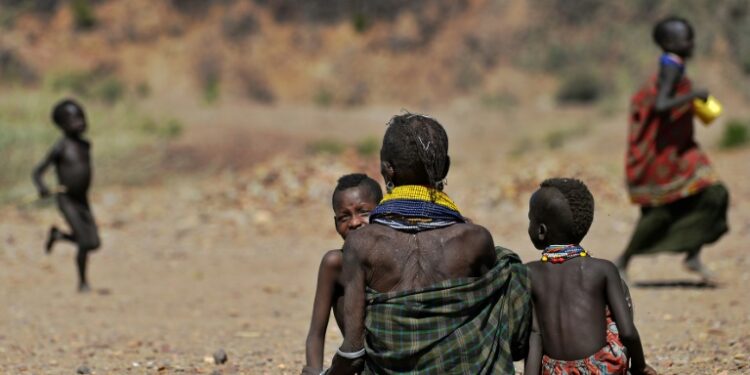 At least 500,000 Kenyans are facing high risk of hunger due to the biting drought in the Horn of Africa, World Food Programme (WFP) has warned.

WFP said Tuesday that failure of adequate rains in parts of Horn of Africa could push the number of people in need of food aid from the currently estimated 14 million to 20 million through 2022.

The United Nations agency noted that the neighboring Somalia is facing the risk of famine while malnutrition rates in Ethiopia are currently above emergency thresholds.

“We know from past experience that acting early to avert a humanitarian catastrophe is vital, yet our ability to launch the response has been limited due to a lack of funding to date,” said Michael Dunford, WFP’s Regional Director for Eastern Africa.

“WFP and other humanitarian agencies have been warning the international community since last year that this drought could be disastrous if we didn’t act immediately, but funding has failed to materialize at the scale required. “He added.

WFP further said that the situation has been compounded by the ongoing conflict in Ukraine, which they say have resulted to the soaring cost of food and fuel.

It noted that drought-affected countries across the Horn of Africa are likely to be the hardest hit by impacts of the conflict pointing out that prices of commodities have risen 66 percent in Ethiopia and 36 percent in Somalia which depend heavily on wheat from Black Sea basin countries.

It warned that the disruption in imports further threatens food security adding that shipping costs on some routes have doubled since January 2022.

South Africa ministers to the front as flood effort stutters