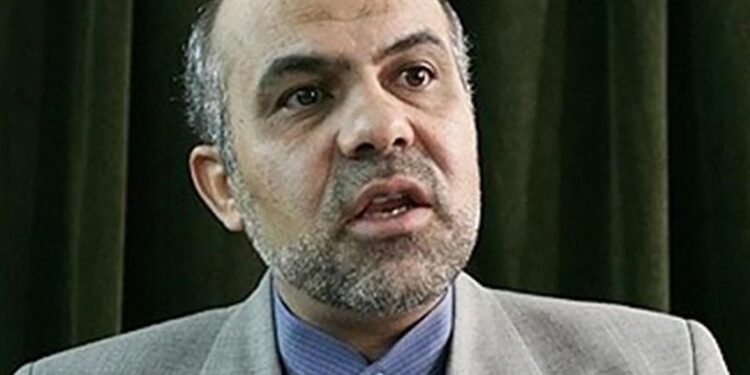 Iran has sentenced a man to death for spying for the British intelligence.

According to a report on Wednesday by the Islamic republic’s judicial news agency Alireza Akbari was sentenced to death for corruption on earth and for harming the country’s internal and external security by passing on intelligence.

“Alireza Akbari was sentenced to death for corruption on earth and for harming the country’s internal and external security by passing on intelligence,” Mizan Online reported.

It did not specify Akbari’s age, occupation, date of arrest or sentencing, but said the move had been confirmed by the Supreme Court, without mentioning when.

Citing a statement from the intelligence ministry, Mizan said Akbari had become a “key spy” for Britain’s “Secret Intelligence Service” — MI6 — due to “the importance of his position”.

On February 2, 2019, the official government newspaper Iran published an interview with Alireza Akbari, whom it identified as a “former deputy defense minister in the reformist government” of Mohammad Khatami, who served as Iran’s president from 1997 to 2005.

Iran carried out the sentences four days after the Supreme Court upheld the penalty of capital punishment for “their intelligence cooperation with the Zionist regime (Israel) and kidnapping”, Mizan Online said at the time.

"Those are Teething Problems " - Wamatangi on Row with MCAs

Uhuru to his Cabinet: Leave if you support Willam Ruto