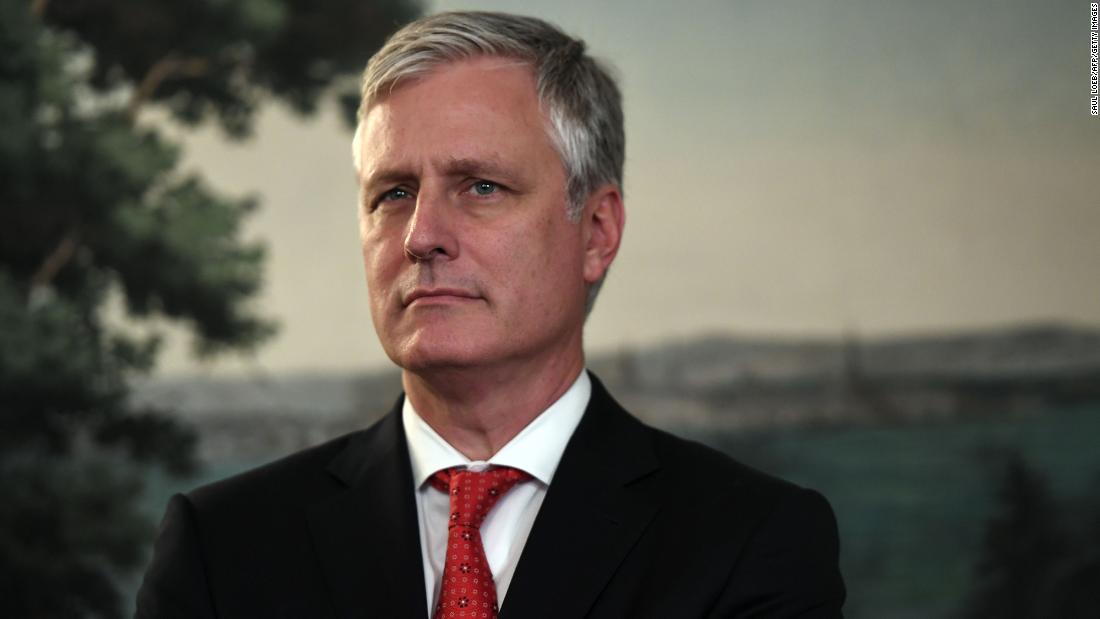 In the US. Zimbabwe on Sunday summoned the American ambassador after a top adviser of US President Donald Trump blamed the poverty-hit nation of orchestrating ongoing protests in the US against the alleged murder of a black man by a white police officer.

Protests erupted in many states of the US including outside the White House after the death of George Floyd, 46, in police custody. Video footage shows a police officer with his knee on Floyd’s neck as he repeatedly said he could not breathe.

“Zimbabwe does not consider itself America’s adversary. We prefer having friends and allies to having unhelpful adversity with any other nation including the USA,” said Nick Mangwana, a senior official of Zimbabwe’s Information Ministry, on Twitter.

Twin attacks in Somalia kill 48 ahead of vote

Challenges ahead in Ramaphosa’s response to 2021 riots