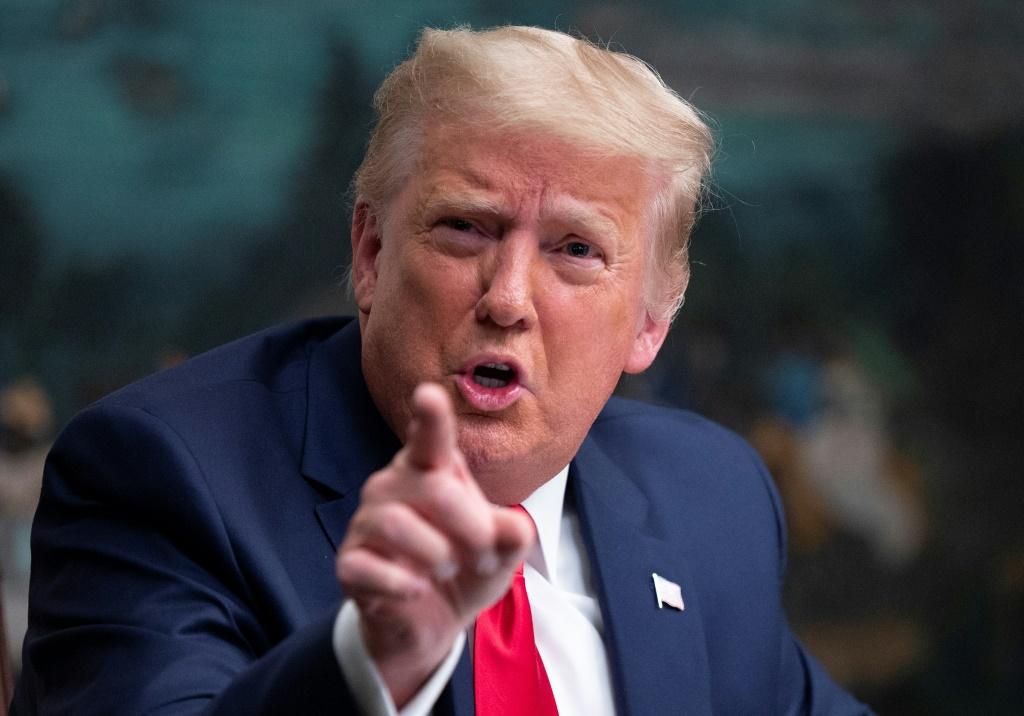 Dutch prosecutors on Wednesday said a man had cracked U.S. President Donald Trump’s Twitter account back in October of this year, despite ‘denials’ from Washington and the company, but added that the so-called “ethical hacker” would not face charges.

Both the White House and Twitter have strenuously denied and continue denying reports that the account had been hacked.

“We believe the hacker has actually penetrated Trump’s Twitter account but has met the criteria that have been developed in case law to go free as an ethical hacker,” the public prosecutor’s office (OM) said.

It added that hacking was a criminal offence in the Netherlands.

But “special circumstances, also referred to in practice as ‘responsible disclosure’,” could stop prosecutors from taking steps, the OM added.

Dutch prosecutors made their findings based on an investigation by police’s specialist cyber unit called Team High-tech Crime.

“Both the hacker and the American authorities have been informed of the outcome of the investigation,” prosecutors said.

We Will Work With Those Willing To Work For Kenyans – Raila