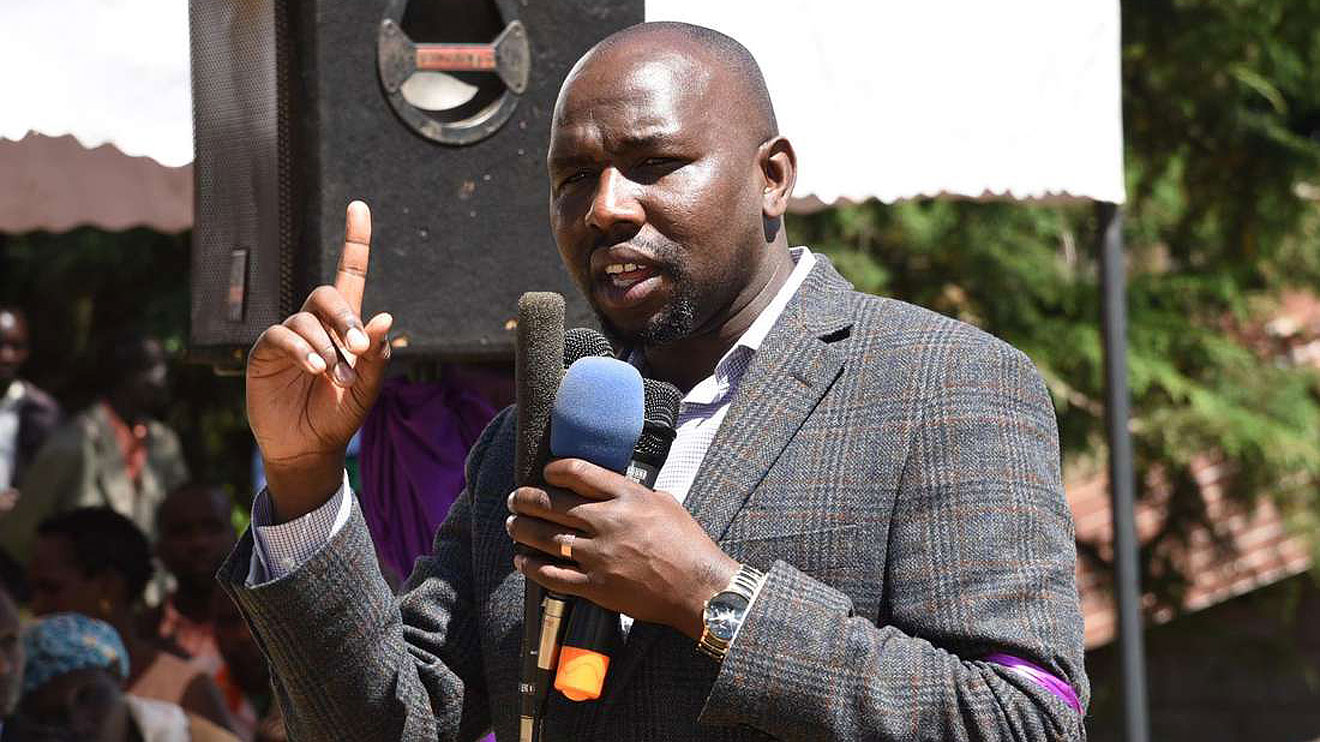 In a scathing attack on Raila Odinga and Uhuru Kenyatta, former Senate Majority leader Kipchumba Murkomen has come out accusing both of managing the Building Bridges Initiative process like a private property despite it being in the public domain, and interest.

In a tweet on Thursday, he claimed that fewer than five people know what is in the final BBI report, and not even Raila Odinga nor the taskforce chair and Garissa Senator Yusuf Haji, know what is in it.

According to Murkomen the two mentioned, just like many other leaders will know the report’s content on Saturday when it will be launched.

I can authoritatively state that there not more than 5 people who know what is in the BBI report.Even Raila&Yusuf Haji don’t know the contents of the final report just like they didn’t know what was in the first report that was launched in Bomas.All are waiting Saturday’s launch

Kipchumba Murkomen’s comments come amidst reports that the Uhuru Kenyatta is expected to meet the Parliament leadership at State House in Nairobi, on Saturday.

Sources claim that the meeting will mostly border around the much anticipated BBI report.

The 11-member Building Bridges Initiative Steering Committee (BBISC), led by Senator Haji is said to have finalized the report a few months ago.

The committee’s mandate was to oversee the implementation of the BBI report that was launched in November 2019 by structuring recommendations by Kenyans into implementable action plans.

The task force was established following President Kenyatta’s March 9, 2018, handshake with Odinga to operationalize their reconciliation across the country following the aftermath of the disputed 2017 election.

Raila Odinga has always publicly reiterated that the initiative will help solve historical injustices, including but not limited to the country’s fraught elections.