Ukraine War: The Kremlin website was reported to be down following reports of cyberattacks on various other Russian government and state media websites. 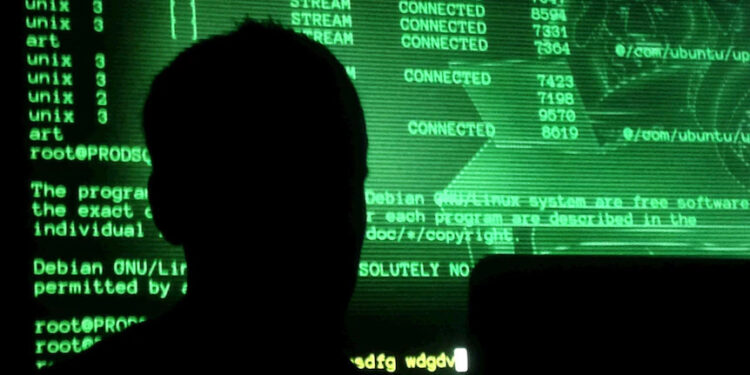 The official website of the Kremlin, the office of Russian President Vladimir Putin, kremlin.ru, was down on Saturday, following reports of denial of service (DDoS) Cyberattacks on various other Russian government and state media websites.

Six Russian government websites including the Kremlin’s official site were down for several hours on Friday and inaccessible.

The exact reasons for the outages were not immediately clear, but the international hacking group Anonymous claimed that it was attacking the sites.

Some Russian government websites continued to be down on Saturday, as the country’s invasion of Ukraine entered its third day.

The websites that are dark notably include the Kremlin and the Ministry of Defense.

Gosuslugi, Russia’s web portal of state services, went offline on Saturday night as well, with the Russian Ministry of Digital Development, Communications and Mass Media telling TASS that the site is facing cyberattacks on an “unprecedented scale.”

“Anonymous has ongoing operations to keep .ru government websites offline, and to push information to the Russian people so they can be free of Putin’s state censorship machine,” the group said in a tweet.

On Friday, the same Russian websites appeared offline for a while, but the Kremlin denied it was being attacked by Anonymous, according to state media. It’s the third day in a row Russian website have been inaccessible, at least for some period of time.

Anonymous said it is also working “to keep the Ukrainian people online as best we can.”

Watford back in the Premier League, alongside Norwich