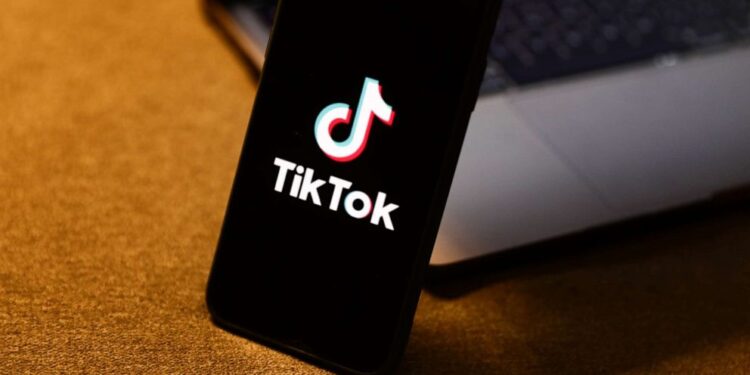 A US official, Mike Gallagher, who has been appointed to chair the new select committee in the new Congress has said he believes the TikTok video app should be banned in the United States of America as it is highly addictive.

Gallagher of Wisconsin told NBC’s “Meet the Press” in an interview that aired Sunday that he calls TikTok “digital fentanyl” because “it’s highly addictive and destructive and we’re seeing troubling data about the corrosive impact of constant social media use, particularly on young men and women here in America,”

The US government will ban TikTok from all federal devices as part of legislation included in the $1.7 trillion omnibus bill that President Joe Biden signed last week.

The move to ban TikTok from federal devices comes after more than a dozen states in recent weeks implemented their own prohibitions against TikTok on government devices.

Gallagher further believes that there is need to rein on TikTok as its popularity surges.

“We have to ask whether we want the CCP to control what’s on the cusp of becoming the most powerful media company in America,” he told NBC.

The company has been accused of censoring content that is politically sensitive to the Chinese government, including banning some accounts that posted about China’s mass detention camps in its western region of Xinjiang.

US policymakers have cited TikTok as a potential national security risk, and critics have said ByteDance could be compelled by Chinese authorities to hand over TikTok data pertaining to US citizens or to act as a channel for malign influence operations.