Twitter Sued for $136,260 in Unpaid Rent for its San Francisco Offices 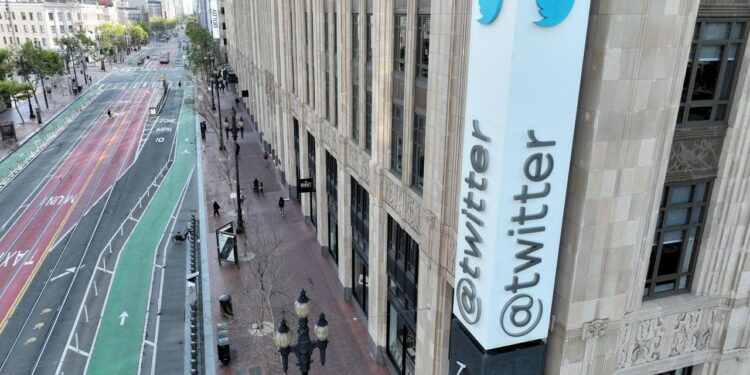 A commercial landlord is suing Twitter for breach of contract after the company allegedly failed to pay rent for their offices on the 30th floor in downtown San Francisco.

On 16 December, the landlord at 650 California Street, which is not Twitter’s primary office in San Francisco, sent the social media firm notice that it would be in default if it did not make payment within five days.

According to a copy of the lawsuit filed last week, Twitter owes the landlord $136,260 (approximately Ksh 16.7m) in overdue rent.

Columbia REIT – 650 California, LLC (oversees more than a dozen office properties across Boston, New York, San Francisco and Washington, DC) in the filed lawsuit asked the court to force Twitter to pay the unpaid rent plus interest, and in addition cater for their legal services.

Daniel Bornstein, a real estate attorney in San Francisco who represents property owners in tenant-landlord disputes, said the complaint could be among the first of many to drop if Musk foregoes payment on some of Twitter’s financial obligations.

“What Elon may be doing by not paying the rent is signaling that he is actually interested in renegotiation of the terms of the lease agreement,” Bornstein said

Pastor Ng’ang’a: Women Should Pray for their Husbands Side Chicks

Somalia is on the Brink of Famine, UN Warns

Kibicho Urge Kenyans Not To Crowd At Polling Stations After Voting