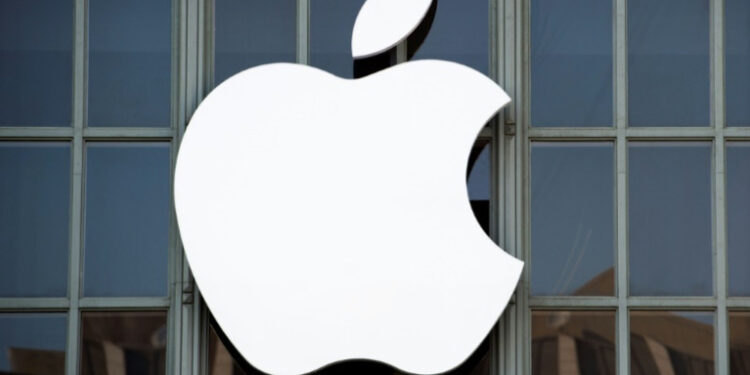 Apple has agreed to loosen payment restrictions on its App Store, a major change announced in a settlement with small developers as the US technology giant faces growing scrutiny and legal challenges over its tightly controlled online marketplace.

The change will allow small developers to inform their customers of alternative payment options beyond the official App Store.

In a class-action lawsuit, the developers had accused Apple of monopolistic distribution practices by operating the sole gateway to get apps or other content onto iPhones and other devices powered by iOS software.

“The agreement clarifies that developers can share purchase options with users outside of their iOS app; expands the price points developers can offer for subscriptions, in-app purchases, and paid apps; and establishes a new fund to assist qualifying US developers,” the company said in a statement late Thursday.

The proposed changes come as Apple faces mounting pressure from lawmakers and regulators over its business practices, such as charging up to 30 percent commissions on purchases through the official App Store.

Earlier this month, US senators introduced legislation that would make it illegal for app store operators such as Apple and Google to require use of their own payment systems for transactions.

Apple has claimed that its App Store policies stem from concerns over data security and privacy.

In May, Apple CEO Tim Cook told the court that if iOS introduced a more open system and allowed third-party apps onto its store without reviewing them it would become a “big mess”.

The iOS mobile operating system is the second-most widely used in the world, behind Android. Last year, iOS-powered mobile devices spent $643 billion on apps, according to Apple.

As part of the settlement, Apple has said it will also offer developers who made less than $1 million per year between 2015 and 2021 access to a new $100 million fund.

Some analysts were skeptical Apple’s settlement would make much of a difference, however, while developers quickly criticized the move.

Uganda says foils attack on funeral of 'Lion of Mogadishu'

Image of Twitter, One Month after Elon Musk’s Eventful Takeover