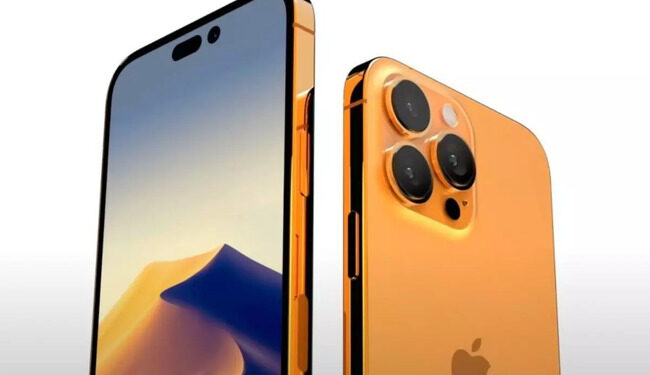 Apple yesterday, launched the new iPhone 14 line up with two distinct tiers. The iPhone 14 and 14 plus and the iPhone 14 Pro and Pro Max at the Apple September event in California.

The event also covered Apple accessories, which includes air pods and a new set of watches such as the Apple watch ultra.

The new iPhone 14 and 14 plus have almost the same specifications. The new series sizes are 6.1 and 6.7 inch displays respectively.

The new series also lacks a sim card tray, which has been replaced by a new technology of esim (electronic sim).

Another added feature is the satellite sensitivity, whereby one can send SOS calls or messages (even with no cellular connectivity) and the device can be pin pointed after the phone sends an overhead satellite’s location.

“It is encouraging to see providers starting to get serious about using satellite – ultimately reliable and robust connectivity is still highly sought after among all users,” said tech analyst Paolo Pescatore.

The series has a new camera system with a larger 12mp and an improved aperture for better photos and to help when taking lowlight photos.

12mp selfie camera is a plus, with autofocus.

The phones are quite similar to last year’s iPhone 13 series, which leaves the price the same, with iPhone 14 going for 799$ 14 plus for 899$. The mini phone however has been left out of the new series, which means no update for the iPhone 13 mini users.

The Colors remain the same, graphite, gold, silver, sierra blue but the alpine green replaced with a light blue.

Additionally, from the iPhone 14 and 14 Plus, the Pro and Pro Max have at least four more specifications that make them a better choice.

The phones have an A16 bionic chip.

The handsets have an ‘always on display’ where one can see notifications or time even when the phone is not in use.

Lastly the Dynamic Island feature. The Dynamic island feature basically has replaced the black notch and can change depending on a notification.

The series comes in black, silver, gold and a deep purple.

Also Read: How Africans Living In Africa Have Betrayed the Fight Against Racism and Police Violence

Senator Moi finally gets anointed as the Kalenjin Leader by the Talai Elders.