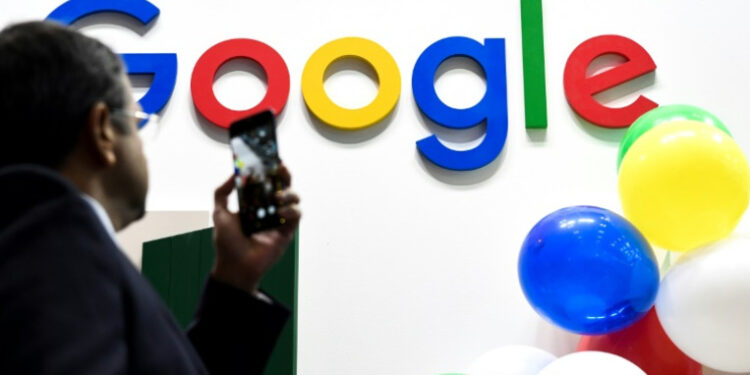 Google said Thursday it was delaying plans to phase out the use of browser “cookies” for its ad targeting after drawing complaints over its replacement for the technology.

The phasing out of third-party cookies — bits of software that keep track of sites visited by users — will be pushed back into mid-2023 instead of late 2022 for the Chrome browser, Google said in a blog post.

“This will allow sufficient time for public discussion on the right solutions, continued engagement with regulators, and for publishers and the advertising industry to migrate their services.”

Google has said the elimination of cookies is in response to privacy concerns. But critics said the new system devised by the internet giant poses a different set of privacy issues and could strengthen Google’s dominance of digital advertising.

Some businesses have objected to the Google plan claiming it will force more advertisers into its “walled garden.”

European publishers said the new system would create a “black box” that would keep crucial market information away from all players in the digital publishing world except for Google.

Some analysts argued that even though FLoC would not identify individual users, it would reveal enough data that could allow people to be tracked.

“We plan to continue to work with the web community to create more private approaches to key areas, including ad measurement, delivering relevant ads and content, and fraud detection,” Goel said.

Recent reports indicated that the Pandemic has increased trust in media

Justin Timberlake’s ‘Cry Me a River’: Watch it Come to Life in Mesmerizing Dance