Some Android Phones to Get Satellite Connectivity Later in the Year

by Susan Mukami Mwangi
in Technology
0 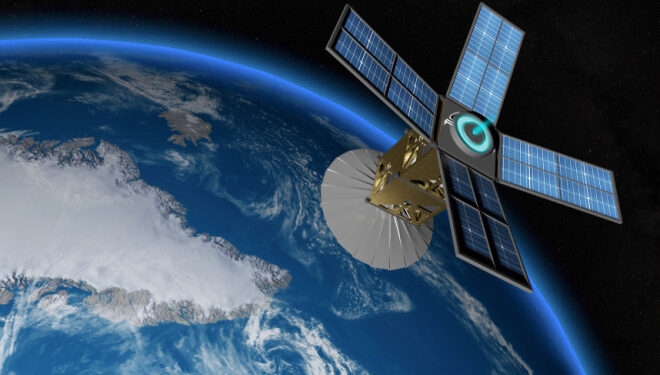 Phone firm Iridium and Chip maker Qualcomm have said they will introduce satellite connectivity to premium Android phones later in the year as per their new partnership.

This move would ensure people stayed connected in places with no mobile connectivity by tapping to passing satellites to send and receive messages.

The chip maker Qualcomm’s products are found in many Androids powered phones.

Iridium is the original satellite phone system, sending its first satellite into orbit in 1997.

Without tying the service to any particular brand, this partnership will provide a service like the one launched by Apple as one of the features on the iPhone 14.

The satellites cover the entire globe and fly in low orbit, around 485 miles (780km) above the Earth, and groups of them can communicate with each other, passing data between them.

It has already been successfully deployed to provide broadband coverage by services such as Elon Musk’s Starlink.

Satellite connectivity is broadly considered to be the next frontier for mobile phones because it tackles the problem of “not-spots” – areas where there is no existing coverage.

Jalang’o Forgives Workers Who Stole Over KSh 1 Million From Him, Says He’ll Get Them Jobs Elsewhere