by Monica Chang
in Technology News
0 0
0 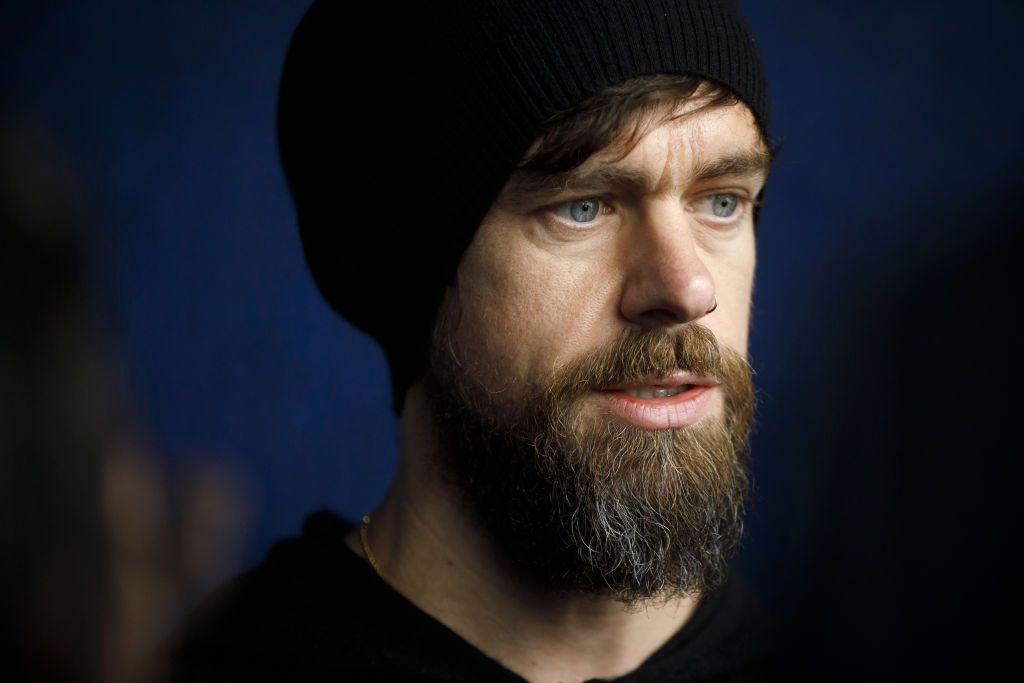 The issue at hand was the labeling of the president’s tweets sounding the alarm on potential voter fraud in the upcoming election, pointing to “fact-checkers” that say there is “no evidence” that expanded, nationwide mail-in voting would increase fraud risks. Twitter’s own analysis was later scrutinized by critics.

“We have a different policy than, I think, Twitter on this,” Zuckerberg told “The Daily Briefing” in an interview scheduled to air in full on Thursday.

“I just believe strongly that Facebook shouldn’t be the arbiter of truth of everything that people say online,” he added. “Private companies probably shouldn’t be, especially these platform companies, shouldn’t be in the position of doing that.”

In a late-night Twitter thread, Dorsey refuted Zuckerberg’s comments while defending Twitter’s “Head of Site Integrity” Yoel Roth after his hyper-partisan anti-Trump tweets were discovered in the wake of the politically-charged debate over Trump’s tweets.

“Fact check: there is someone ultimately accountable for our actions as a company, and that’s me,” Dorsey began. “Please leave our employees out of this. We’ll continue to point out incorrect or disputed information about elections globally. And we will admit to and own any mistakes we make.”

He continued, “This does not make us an ‘arbiter of truth.’ Our intention is to connect the dots of conflicting statements and show the information in dispute so people can judge for themselves. More transparency from us is critical so folks can clearly see the why behind our actions.”