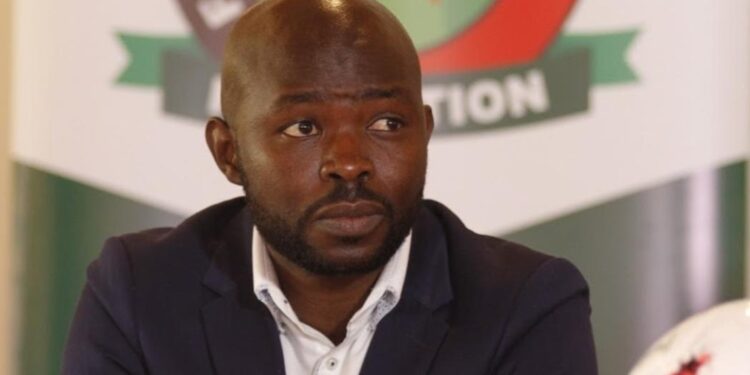 The suspensions also include five players from Division One team Zoo FC and three players from National Super League side Silibwet Leons FC, as well as former Shabana FC attacker Du Monde Selenga Mangili, who is currently the head coach of Kericho FC.

The FKF CEO, Barry Otieno, warned all members to avoid contact with the suspended individuals while an investigation into the allegations is ongoing.

The Federation has a zero-tolerance policy on match-fixing and is working with FIFA’s integrity department to get to the bottom of the matter.

“To protect the integrity of the league, in line with the Federation’s zero-tolerance policy on match-fixing, it has with immediate effect provisionally suspended accused individuals pending the investigations of the matter by FIFA and FKF integrity department,” read part of the letter.

33,984 KCPE Candidates Did Not Make Any Secondary School Selection