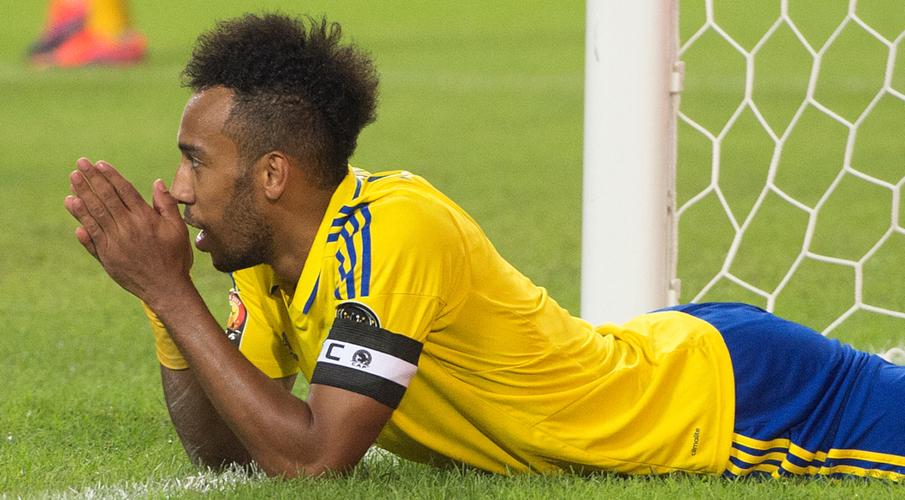 Arsenal striker Pierre-Emerick Aubameyang and midfielder Thomas Partey will both miss one game of their respective Africa Cup of Nations qualifying campaigns due to Covid-19 restrictions, their Premier League club Arsenal said on Monday.

Club football is on a two-week hiatus as players join their national teams during the international break but some countries are off limits due to strict Covid-19 quarantine rules, with FIFA giving clubs the power to refuse to release players.

“Auba has been selected by Gabon, who will host DR Congo before a trip to face Angola. However, Auba will only be available for the home fixture due to travel restrictions relating to Angola,” Arsenal said in a statement.

“Thomas has been selected in the Ghana squad, as they host Sao Tome & Principe and (travel to) South Africa in Africa Cup of Nation qualifying. However, Thomas will only be available for the home fixture due to travel restrictions relating to South Africa.”

Both Angola and South Africa are on the “red list” of countries from which travelers are refused entry to the United Kingdom while those with residence rights in the U.K. must quarantine for 10 days in a government-approved hotel.

Last week, French clubs refused to release foreign players who were set to play international games outside the European Union as they would have had to quarantine for seven days on return.

But the French sports ministry changed their mind and granted exemptions as long as the players complied with strict sanitary and medical protocols.