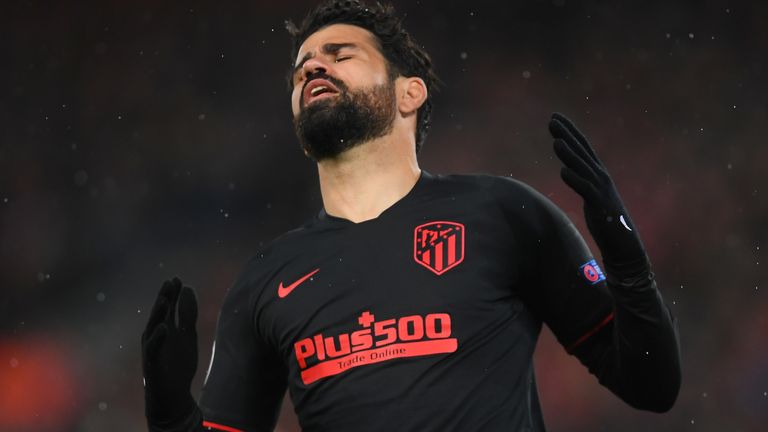 Atletico Madrid forward Diego Costa is to face trial on June 4 for tax fraud in 2014, a court filing showed on Friday, with prosecutors asking the Spain international to be handed a six-month jail sentence and a fine of 507,208 euros ($564,877.00).

According to the filing, Costa defrauded the Spanish state of 1,014,416 euros by not declaring payments of 5,150,622 euros from his 2014 transfer from Atletico to Chelsea in his tax return, as well as more than one million euros in image rights.

The filing added that the prison sentence could be exchanged for an additional fine of 36,500 euros, in accordance with Spanish law which allows penal sentences below two years for non-violent crimes to be exchanged for a financial penalty.

Costa, 31, who returned to Atletico from Chelsea in 2017, could not immediately be reached for comment.

Spanish prosecutors have won a series of cases against high profile footballers and coaches for tax fraud in recent years, including Lionel Messi, Cristiano Ronaldo, and Jose Mourinho.