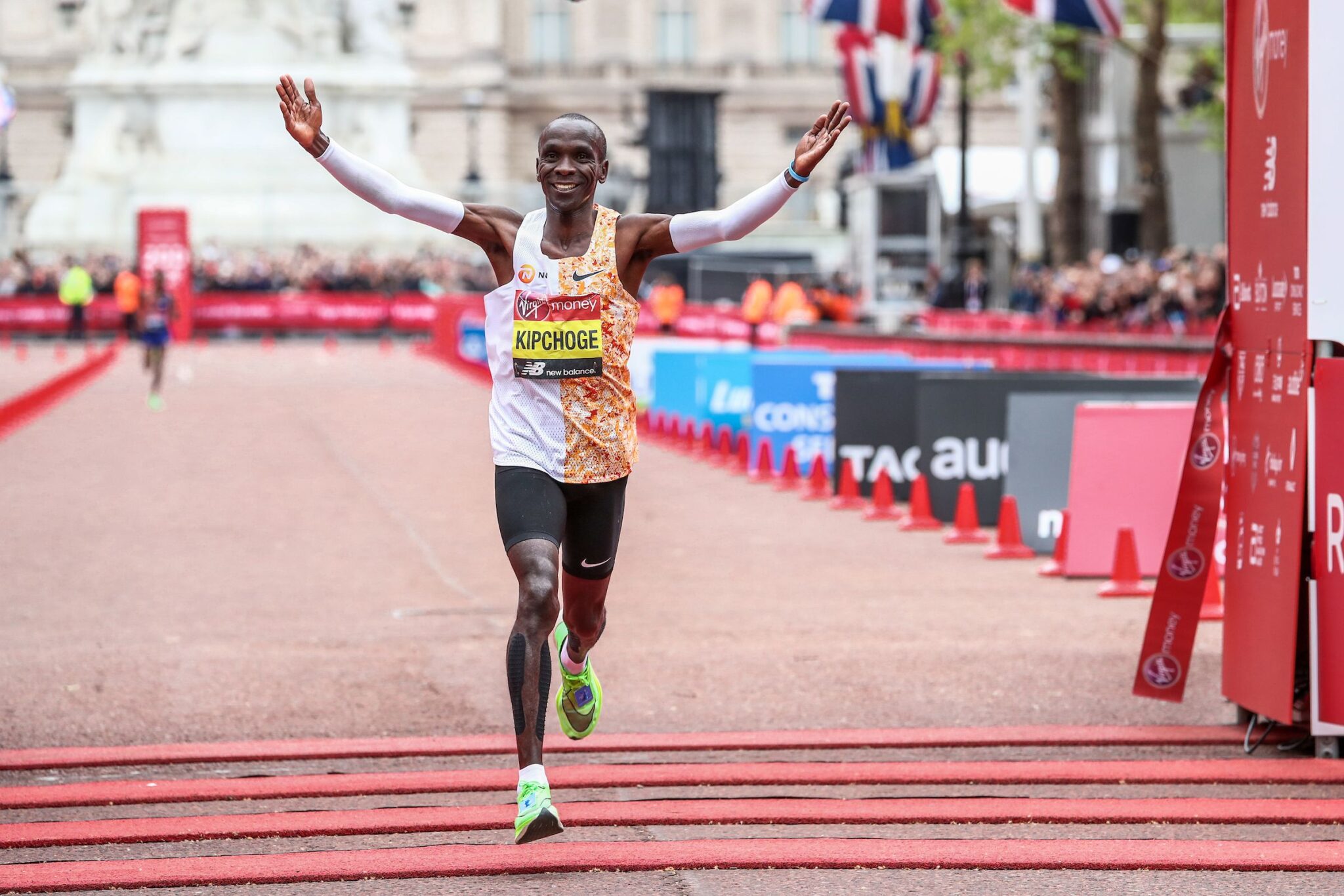 Today’s London Marathon read from a different script after Kipchoge Eliud failed to retain his fifth title on the Marathon.

Kipchoge fell behind with two laps to go and finished eighth.

Ethiopian Shura Kitata pushed ahead of Kenya’s Vincent Kipchumba on the home straight to finish in two hours five minutes and 41 second.

“The last 15km, I felt my right ear was blocked. I had cramp in my hip and leg.” He said

“It just happened in the race. I started well. It’s really cold but I don’t blame the conditions,” added Kipchoge.