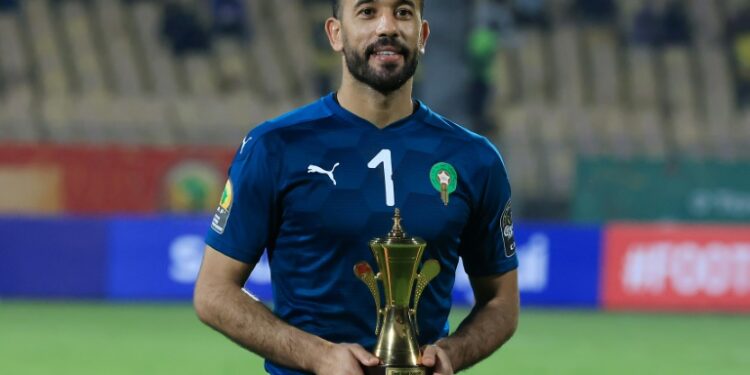 Raja excelled in the group stage, winning all six matches, scoring 13 goals, conceding none, and sending a warning to future opponents by trouncing 2020 runners-up Pyramids 3-0 in Egypt.

They won the Confederation Cup in 2018 and are favourites to do so again and bring to Morocco for a sixth time a trophy awarded to the winners of the African equivalent of the UEFA Europa League.

Pirates were runners-up in 2015 and while scoring only 10 goals in nine matches en route to the knockout stage must concern German coach Josef Zinnbauer, the Buccaneers’ defence conceded just two.

Enyimba will take good home and poor away form into a showdown with Pyramids as they seek to become the first Nigerian winners of the competition.

A midweek win over Pirates made it four wins from four home Confederation Cup matches this season, but the club based in southeastern city Aba have lost all four away games.

The line-up is completed by a match-up between Coton Sport of Cameroon and Jaraaf of Senegal, clubs who exceeded expectations by reaching the knockout stage.

Note: Single-match final will be played on July 10

Ethiopia's Tigray military conflict: Six months on and no end in sight