by Walter Kinyua
in Golf, Sports
0 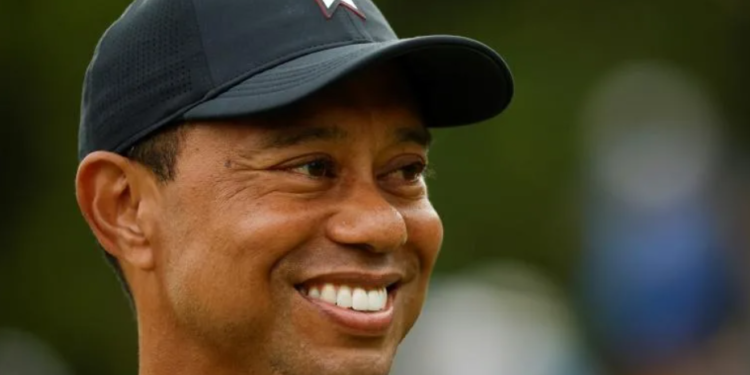 785
SHARES
4.6k
VIEWS
Share on FacebookShare on TwitterShare on WhatsApp

Tiger Woods said Sunday he will make a “game-time decision” over whether to make a comeback at next week’s Masters as he headed to Augusta for more practice.

The 46-year-old former world number one has stoked intrigue ahead of the year’s first Major after playing a practice round at Augusta last week to test his fitness.

Woods, who suffered severe leg injuries in an automobile accident in California 13 months ago, is on the entry list for the Masters but has not definitively confirmed if he will play.

On Sunday, the golfing superstar wrote on Twitter that he was traveling to Augusta for more practice but indicated that a final decision on whether to compete would be left until closer to Thursday’s opening round.

“I will be heading up to Augusta today to continue my preparation and practice,” Woods wrote on Twitter.

I will be heading up to Augusta today to continue my preparation and practice. It will be a game-time decision on whether I compete. Congratulations to 16-year-old Anna Davis on an amazing win at the @anwagolf and good luck to all the kids in the @DriveChipPutt.

“It will be a game-time decision on whether I compete.”

Woods suffered severe right leg injuries in a car crash in February 2021, saying later he was lucky to survive the mishap and fortunate to still have both legs.

Woods has not played a full-fledged, competitive PGA Tour event since the accident.

His last PGA event was the 2020 Masters, which were held in November after being moved from their traditional April window due to the Covid-19 pandemic.

Augusta has been a favored venue for Woods over the years. He won the first of his 15 Major titles at the 1997 Masters as well as his most recent, an emotional 2019 Masters victory which came after a comeback from multiple back surgeries.