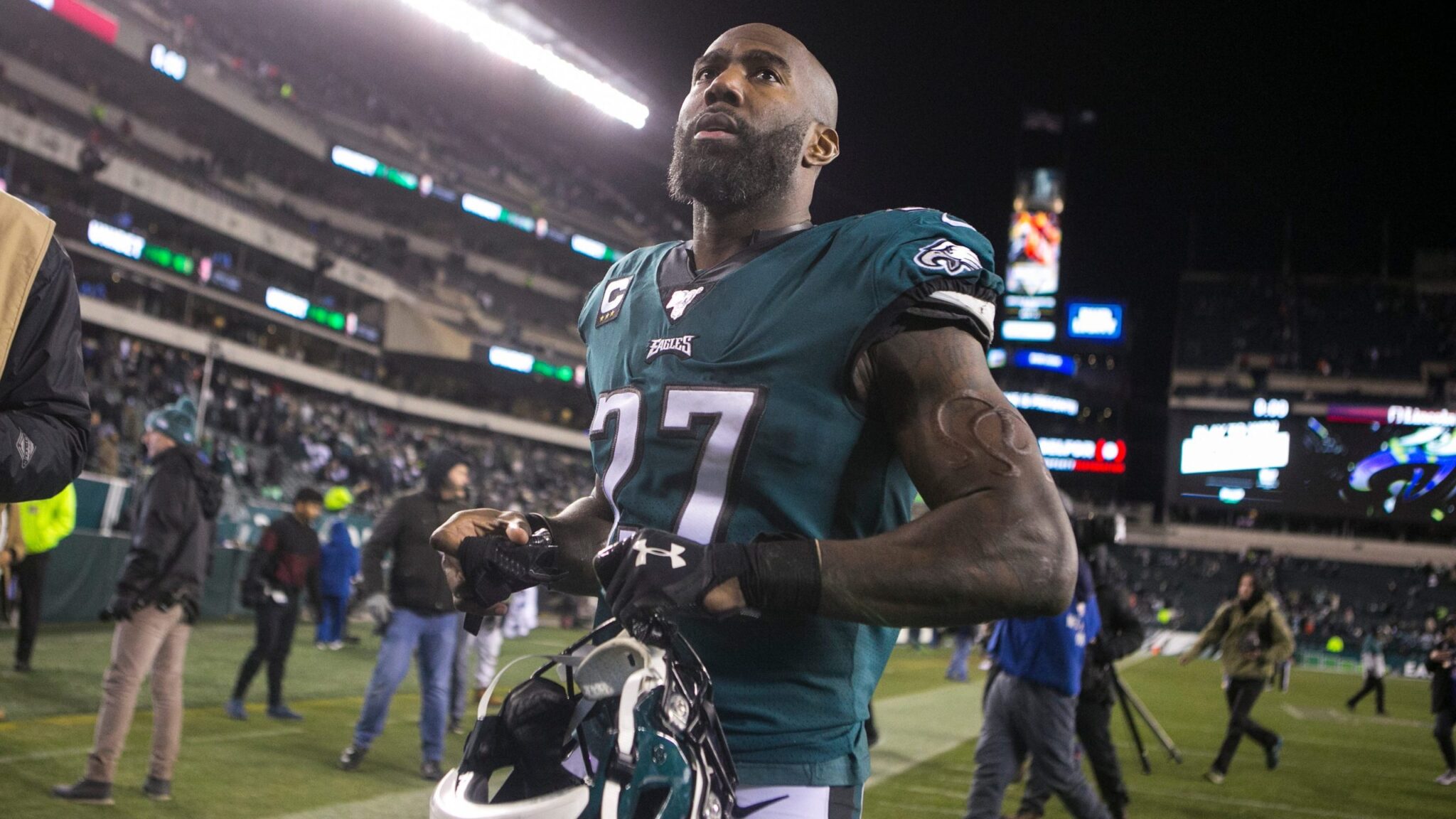 New Orleans Saints safety Malcolm Jenkins said the efforts by commissioner Roger Goodell and the NFL to support players fighting for social justice have fallen short because they have yet to properly address their handling of Colin Kaepernick.

“I still don’t think [the NFL has] gotten it right. Until they apologize, specifically, to Colin Kaepernick, or assign him to a team, I don’t think that they will end up on the right side of history,” Jenkins, who is the co-founder of the Players Coalition, said Tuesday in an appearance on “CBS This Morning.”

“At the end of the day, they’ve listened to their players, they’ve donated money, they’ve created an Inspire Change platform; they’ve tried to do things up to this point. But it’s been one player in particular that they have ignored and not acknowledged, and that’s Colin Kaepernick.”

Goodell’s statement was in response to a video featuring more than a dozen star players, including Pro Bowl quarterbacks Patrick Mahomes and Deshaun Watson, requesting that the NFL step up its support. Kaepernick was not mentioned by name in the video, but the players asked the league to “admit wrong in silencing our players from peacefully protesting.”

“That’s the only thing people want to hear,” Jenkins said of the NFL’s silence on Kaepernick. “If it’s not going to correct that or acknowledge that, then everything else doesn’t need to be said.”

Atlanta Falcons quarterback Matt Ryan, speaking to reporters on a conference call Tuesday, said Kaepernick deserves an opportunity to be on a roster.

Kaepernick was the first NFL player to kneel during the national anthem in 2016 to bring attention to social injustices following the shooting deaths of Philando Castile and Alton Sterling by police officers on consecutive days that July.

Kaepernick has not worked in the NFL since that 2016 season. He settled a collusion case with the NFL in 2019.