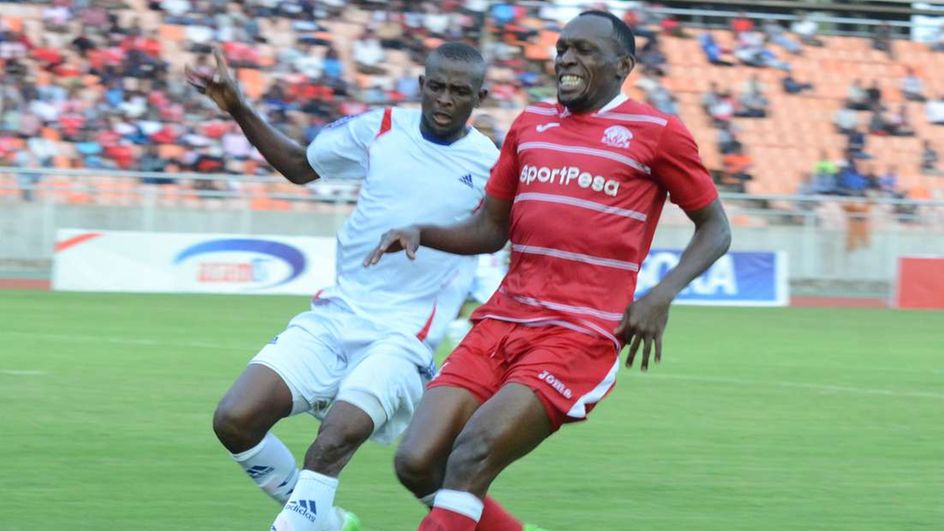 Tanzania this weekend became the first African country to resume a national league suspended during March because of the ongoing Coronavirus pandemic. Young Africans, who have been champions a record 22 times, won 1-0 away to Mwadui and Coastal Union overcame a two-goal deficit to draw 2-2 with visiting Namungo Saturday.

Runaway leaders Simba and Azam will both enjoy home advantage Sunday in the other two matches scheduled for this weekend. Simba have 71 points with 10 matches to play, Azam and Young Africans share second place on 54 and Namungo lie fourth with 51.

Tanzania suspended the 20-club national championship in mid-March as the COVID-19 outbreak began to wreak havoc throughout Africa.According to the Africa Centre for Disease Control on June 13, 225,126 people in Africa have been infected with 6,051 deaths.

Spectators were permitted as the league resumed in the east African state, but the elderly, who are generally most vulnerable to the virus, and children were barred. Before being allowed into a stadium, fans must wear a face mask, wash hands with soap or use a hand sanitizer, and have their temperature checked. Once inside, spectators must practice social distancing by sitting or standing several metres apart.

Footballers, referees, coaches and support staff are subject to equally strict measures to combat the virus, and change rooms are fumigated before and after matches.

Burundi, a tiny, landlocked country bordering Tanzania, were the only African country to continue playing top-flight football during the pandemic. Footballers in Belarus, Nicaragua, Taiwan and Tajikistan also carried on playing while the rest of the global football industry shut down temporarily.

Le Messager Ngozi have 58 points and Musongati 55 in a two-club race for the Burundi title with two rounds remaining, which are set for the weekends of June 20/21 and 27/28.

Ngozi have won the Primus Ligue once while Musongati, who have also reached the FA Cup final, are seeking a maiden title. Musongati were scheduled to meet Rukinzo in the cup final Saturday but the match was delayed as the country is mourning deceased president Pierre Nkurunziza. Nkurunziza, 55, who had been due to step down in August after ruling Burundi for 15 years, died last Monday from a heart attack, according to the government. A devout evangelical who believed he was chosen by God to lead Burundi, Nkurunziza will be succeeded by Evariste Ndayishimiye.

Tanzania played at the 2019 Africa Cup of Nations in Egypt after a 39-year absence while Burundi competed for the first time. Both the Tanzanian Taifa Stars and the Burundian Swallows exited after the first round having lost their three group matches.