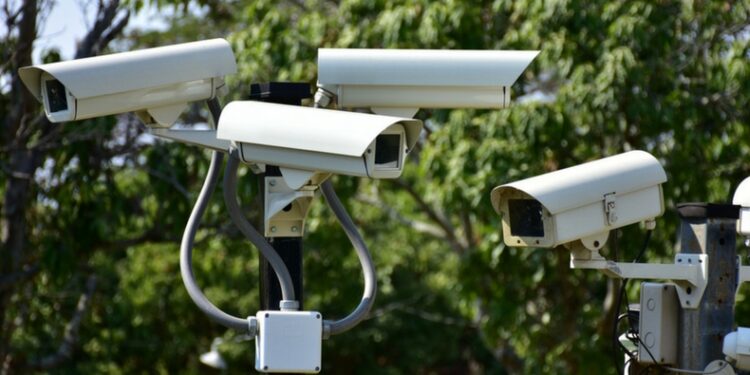 Kindiki says the cameras will reduce the number of traffic police officers who are sometimes accused of traffic snarl-ups.

The CS notes only a few roadblocks will be in use to curb terrorism related threats and human trafficking .

“The government is planning to remove roadblocks ,” said the CS.

However,Kindiki adds that  that will take some time because we have to set out proper plans of introducing camera facilities on major roads

“We need to reduce the trend where our police officers stand on the road for the whole day.

“So, we need to improve that aspect of road safety management by improving cameras but also reducing what traffic police can do”.

CS Kindiki observes that the new technology will include an electronic surveillance technique.

The technique  will see no traffic police officer manning traffic tie-ups on the roads.

“The surveillance will be mainly electronic and not a police man opening your car.

“We will have a program of ensuring that we use technology to improve road safety and management,” he said.