Eleven Sentenced to Death in Tanzania Over Conservationist’s Murder 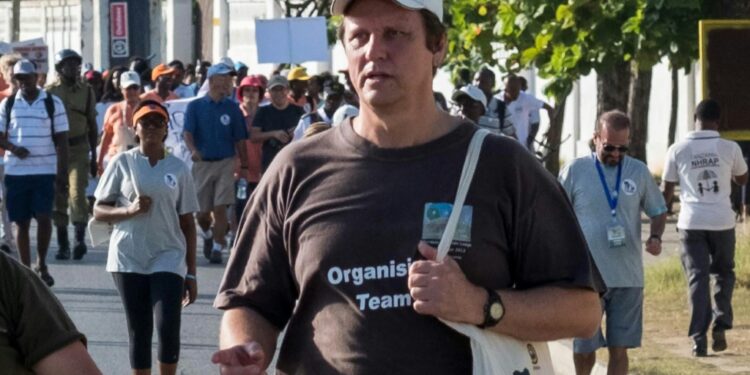 Renowned conservationist Wayne Lotter was a founder of the PAMS Foundation, which worked to stop the poaching of elephants | AFP

A court in Tanzania sentenced eleven people to death on Friday over the 2017 murder of renowned conservationist Wayne Lotter.

Lotter, a 51-year-old South African based in Tanzania, was a founder of the PAMS Foundation which worked to stop the poaching of elephants and trafficking of ivory in the east African country.

He was shot dead in Dar es Salaam while in a taxi on his way back from the airport.

The exact motive for his killing is still unknown but colleagues of Lotter believe he was targeted for his work on protecting elephants.

“Some of the suspects, in their statements recorded by police officers, confessed to have taken part in the conspiracy meetings and in killing,” the judge, Laila Mgonya, told the court.

“The evidence provided was strong enough to convict them.”

The handing down of death sentences is common in Tanzania but they are commuted to life in prison.

The last execution carried out in the country was in 1994.

Tanzania has been one of the African countries’ worst hits by elephant poaching, losing more than 66,000 elephants in a decade, but interdiction efforts mean poaching has declined in recent years.