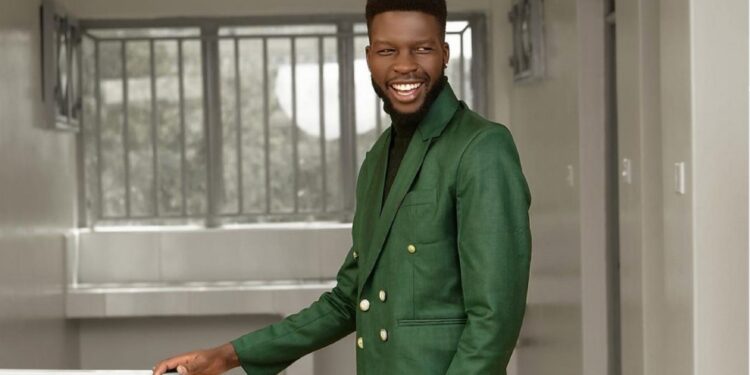 Addressing the media on Wednesday, January 11 after carrying out a postmortem on Chiloba’s body, Dr Oduor revealed that the late model was choked to death.

“We carried out an autopsy on the body of Edwin Kiprotich and we found that he died from choking as a result of his nose and mouth is sealed.

“He could not breathe and died shortly after. The first thing we found was that his mouth and nose was stuffed with jeans and trousers. There was also a sock in his mouth,” Dr Oduor said.

Also Read: Shock as Kakamega Man Kills Grandmother After She Declined to Give Him Money

The government pathologist however dispelled rumors that Chiloba’s eyes were gouged out adding that samples are being analyzed to find out whether the deceased was drugged before he was killed.

“We did not find any injuries in his body, and we are still investigating if he was given drugs so that he could not resist his abductors,” the government pathologist added.

Govt' Calls for Repair of Boreholes in Drought-Stricken Areas