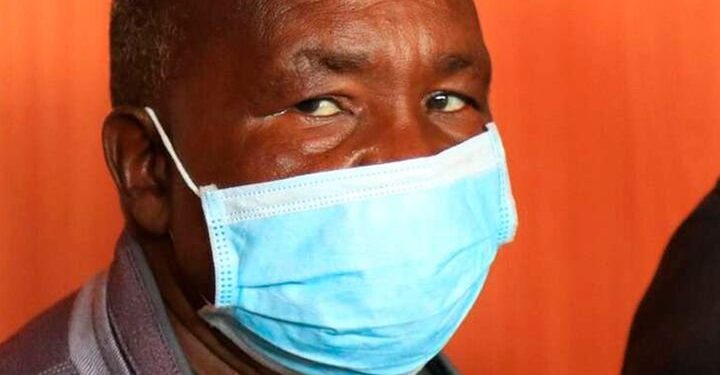 Stephen Wangondu, a Nyeri billionaire accused of killing his son together with four of his co-accused have each been released on a KSh 1 million bond each.

In her ruling on Wednesday, April 28, Justice Florence Muchemi ruled that the prosecution had not presented enough evidence to show why the five should not be released on bail or bond terms.

The judge warned that if the suspects made contact with the witnesses or interfered with the investigations, their bond terms would be vacated.

The prosecution sought a stay order for three days which the judge agreed to. Therefore, the five will be released after the three days.

In addition, the prosecution indicated that they would appeal the ruling. The case is set to be heard after 14 days on May 10, 2021.

Wang’ondu, the main suspect, was however not present in court. He was represented by his lawyer who said that the accused was unwell and hospitalized.

The businessman is accused of hiring four hitmen, paying them a total of Ksh160,000 to eliminate his son, Daniel Mwangi.