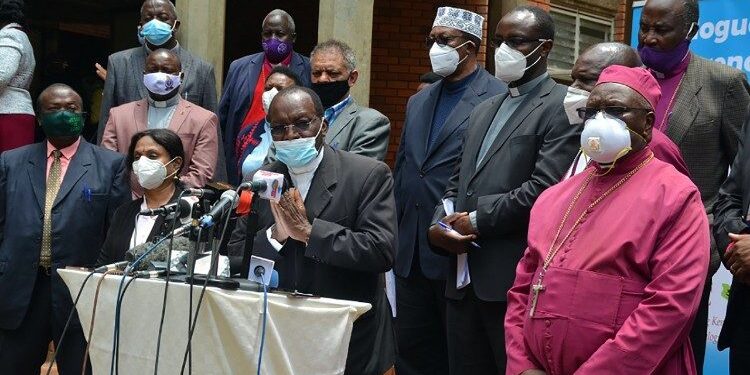 Religious leaders in the country have urged Kenyans to make informed choices during the August 9 polls by diligently assessing and vetting candidates contesting for different seats.

Speaking in Nairobi on Thursday, the Dialogue Reference Group, comprising of Muslims, Christian and Hindu religious leaders want Kenyans to be wary of leaders who incite them to engage in violence during the electioneering period

The leaders asked President Uhuru Kenyatta to remain neutral in the upcoming polls.

Sudanese vow to keep up protests after deadly clashes