There’s More to an Election Than Mere Voting 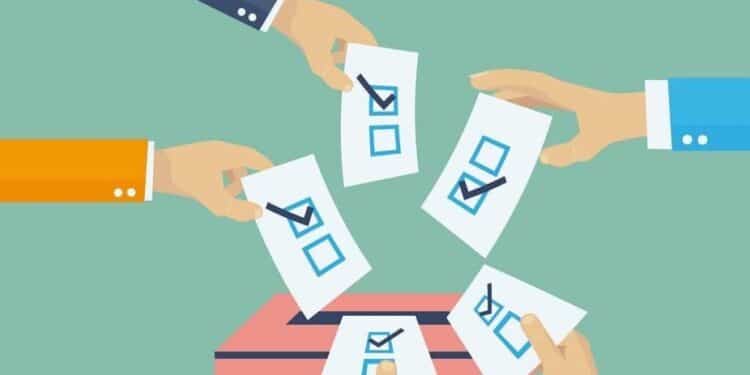 However, according to The Memoirs of Stalin’s Former Secretary by Boris Bazhanov, published in 2002 the statement was uttered in 1923 by Stalin in reference to a vote in the Central Committee of the Communist Party of the Soviet Union was this ;“I consider it completely unimportant who in the party will vote, or how; but what is extraordinarily important is this — who will count the votes, and how.”

There is a number of similar quotes attributed to sources other than the Soviet dictator such as:

Back home, Kenya’s electoral history is always considered against the backdrop of the 2007 general elections, the dispute around the presidential elections, the ensuing violence and the recommendations of the Kriegler Commission that investigated the conduct of those elections.

In 2017, the Supreme Court justices said the Independent Electoral and Boundaries Commission (IEBC) had not verified the results before announcing them. “The discrepancies were widespread,” Chief Justice David Maraga said. “These discrepancies affected the integrity of the elections.” 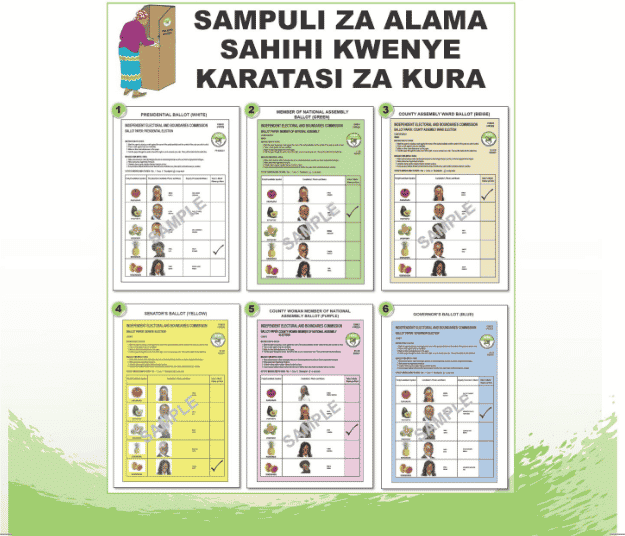 About 10,000 paper forms from polling stations, each containing the documentation of anywhere from dozens to hundreds of votes, were missing when the results were announced. Deputy Chief Justice Philomena Mwilu said the process was “like a matatu,”- reckless and law-defying.

The justices went on to enumerate other failings, including the electoral commission’s “contemptuous disobedience” of a court order demanding that it grant access to its computer servers so they could be scrutinized.

Mwilu said the refusal led the court to “accept claims by the opposition that the computer system had been infiltrated and compromised and the data interfered with, or that the IEBC officials interfered with the system themselves.”

Election or ‘polling’ day constitutes the most critical stage in the electoral process. This is the day of the actual voting process where counting and tallying of votes is done together with the transmission, official announcement, and declaration of the results.

All polling day activities are carried out in designated polling stations administered by Presiding officers and election officials in the presence of security officers, accredited election observers and media as well as candidates with their appointed agents.

All polling stations are obligated by the electoral law to commence the voting process at 6 o’clock in the morning and to end at 5 o’clock in the afternoon. However, voters who are still in the queue at 5 p.m. will still be allowed to cast their votes.

Once all voters have voted, the presiding officer shall seal the aperture of all ballot boxes and affix the seal of the IEBC to prevent any further ballot papers from being added to the ballot boxes.

Counting is expected to start in the presence of all election officials, security, election agents and accredited observers and media.

During this critical stage, only valid votes are counted. It is important to note that a voter is allowed to make a mark of a cross, a tick, a thumbprint, or any mark on the ballot paper as a sign of their voting intention or preference for a particular candidate against the name and symbol of that candidate.

However, scenarios of rejected, rejection to objected, disputed and stray ballots could arise as explained below.

The presiding officer may reject any ballot which is printed on a different sea color and paper than the IEBC ballot papers. Others may lack or bear serial numbers which differ from those on the ballot papers in that polling station and the relevant counterfoil.

Other rejected ballot papers may be unmarked or marked for more than one candidate or is a marked ballot paper that can identify the voter, say by name. Those ballot papers without an official IEBC stamp or do not clearly indicate the choice of the voter are rejected.

A disputed ballot is one that the presiding officer considers valid but a candidate or a counting agent questions.

The presiding officer is to make a decision on the validity of a disputed ballot paper and award it to a candidate which decision shall be final.

The ballot will be taken into consideration for counting.

Indeed, there is more to an election than mere casting of your vote, vote counting counts. One of the recommendations made by Kriegler Commission related to public involvement through training in the electoral process. It underscored the role of political players and their agents in ensuring integrity and building confidence in the conduct and outcome of elections.