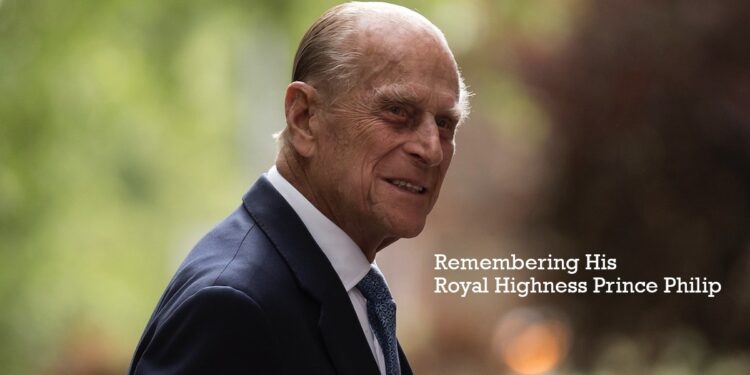 After 73 years of marriage and devotion, Queen Elizabeth has lost her husband and dear companion. The loss must be all the more unbearable for the Queen as it comes at the most personally painful period of her 69-year reign, battling accusations of royal racism from their grandson Prince Harry and his wife Meghan Markle.

They were what we Kenyans would call cousins, both being great-great grandchildren of Queen Victoria. By all accounts, theirs was a loving and supportive relationship which mostly withstood the stresses and perils that British royalty places on its senior members. The Queen most famously referred to Prince Philip as “her strength and stay”, and it was seen as a genuine expression of fondness.

Kenyans, or at least those of us so disposed or old enough, have had a special relationship with Queen Elizabeth as she and Prince Philip were in Kenya, at Treetops in Nyeri, when she became Queen upon the death of her father King George VI on 6 February 1952.

By coincidence, I had had the opportunity a day earlier of shaking her hand at State House (then Government House, the Governor’s Residence) as one of the Nairobi schools’ Boy Scouts troop leaders. I was 8 years old, a student at Government Indian Primary School.

I am also moved by her loss as my own parents’ wonderful marriage lasted for 71 years. My father died a few months after my mother did in 2013.

Most Kenyans are instinctively anti-royal, but some of us made an exception for British royalty as it is a Constitutional monarchy without executive power, and as it is also much loved and admired by most Britons.

I am sure most of our hearts go out to Queen Elizabeth at this wrenching moment of loss and change for her.

Salim Lone is a guest columnist and a former advisor to Kenya's Prime Minister Raila Odinga. He also served as the Spokesperson for UN Secretary-General Kofi Annan and was also the editor of former UN Secretary General Boutros Boutros-Ghali’s books on the Rwanda and Yugoslavia tribunals.