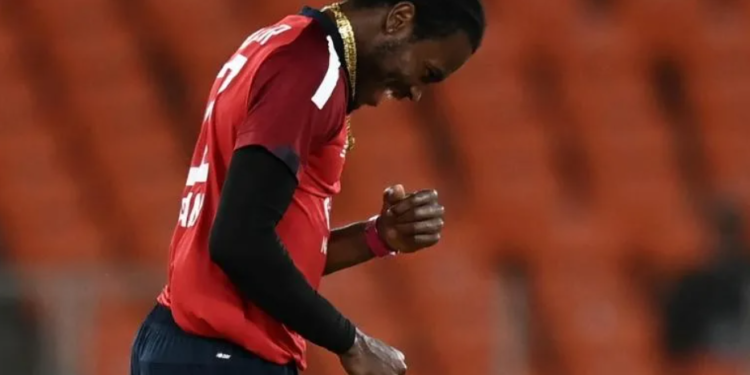 England fast bowler Jofra Archer has been ruled of next month’s two-Test series at home to New Zealand with an elbow injury, it was announced Sunday.

The 26-year-old quick returned to action for Sussex in a County Championship match against Kent at Hove this week but bowled only five overs in the visitors’ second innings, with the Barbados-born player again troubled by a longstanding injury in his bowling arm.

An England and Wales Cricket Board statement confirming Archer’s absence from the series against the Black Caps said he was “suffering from pain in his right elbow when bowling”.

It added: “The England and Sussex medical teams will now seek guidance, and Archer will see a medical consultant later this week to determine the next course of action on the management of his elbow.”

TSC to Reward Outstanding Teachers in the 2021 KCSE, KCPE Exams