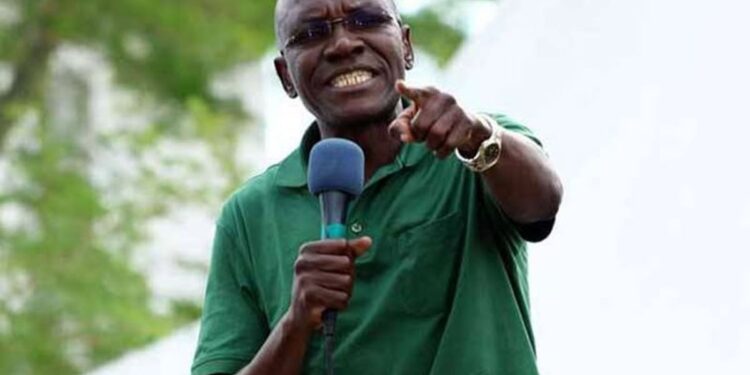 Senator Khalwale says the criminals should be given what they are looking for.Photo/Courtesy

Speaking on Citizen TV’s Day Break show,  Khalwale said that law enforcement officers should be allowed to kill criminals once they capture them.

The Senator says that criminals are  ‘terrorists’ and police should not ‘waste’ time arresting them.

“They should not waste time arresting them, they should shoot them because they are terrorists and anybody watching this video would ask how can a doctor say they be shot on sight?

“We want this thing to end in the next few days,” he added.

Earlier this week, the Cabinet approved the deployment of the GSU and the RDU to tackle the rising cases of insecurity in Nairobi.

“Cabinet sanctioned swift and decisive action to deal with all those perpetrating crimes with the deployment of additional specialized police units drawn from the GSU and RDU,” a cabinet despatch read in part.

Aisha Jumwa Demands Apology from Pastor for Calling Her a Witch