Elderly Woman Trampled To Death By Elephant In Narok 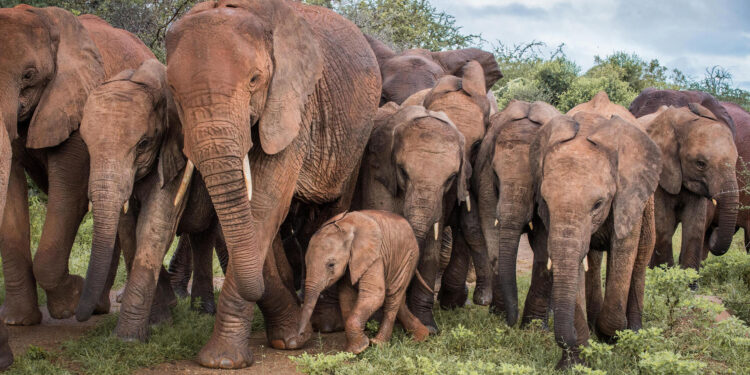 The incident occurred in the Parmomplile area along the Kenya-Tanzania border in Narok County.

Witnesses said the two women were walking on foot back home from the market at around 7:30 pm when the elephant attacked them.

The survivor was rushed to Lenana medical facility before being referred to Narok county hospital.

“There is a team of KWS officers in the area to drive away the elephants from the human habitat area,” Mutoro said.

The tragic incident comes only one month after an eight-year-old girl was killed by another elephant in Narok South.

Kenya Wildlife Service, says increased human population and loss of wildlife habitat is to blame for the human-wildlife conflicts

Human activities such as farming, grazing and charcoal burning has greatly eaten into the wildlife habitat hence the increased conflicts