by Audrey M
in Health
0 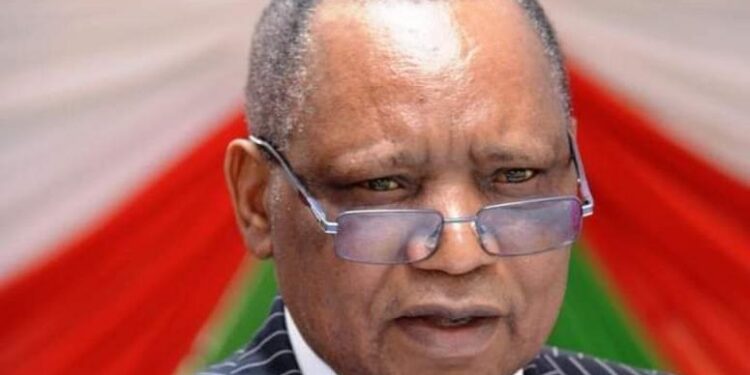 876
SHARES
2.3k
VIEWS
Share on FacebookShare on TwitterShare on WhatsApp

The deceased’s son, Andrew Manga, confirmed the news saying the former legislator passed on Thursday evening while receiving treatment at the facility.

He said Mr. Manga was rushed to hospital on Monday last week after he became ill and collapsed in the house.

The deceased served as the Kuria East MP from 1992 to 2002 before he was ousted by Wilfred Machage.

He again vied for the Kuria East Parliamentary seat in 2013 and managed to recapture the seat, after which he opted to retire from politics.

The family said burial plans are underway and will be communicated in due course.

Kindiki: No Kenyan Will Pay to Join Security Forces