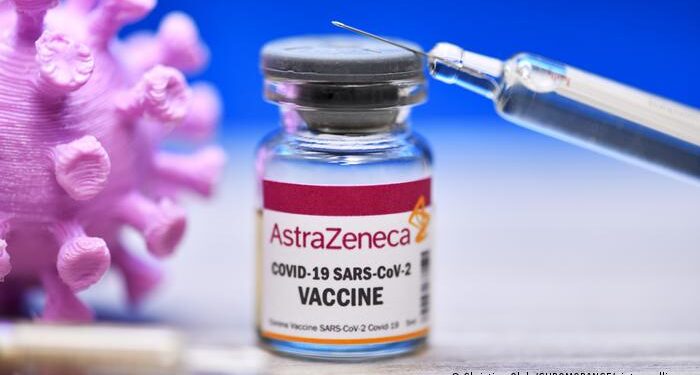 124
SHARES
1k
VIEWS
Share on FacebookShare on TwitterShare on WhatsApp

The Law Society of Kenya (LSK) has moved to court challenging the decision by government to ban private sector importation, distribution, and administration of the COVID-19 vaccine.

The lawyers’ body argued that the directive issued by the president on March 26 was not founded upon any provision of law and is therefore unlawful and unconstitutional.

“Such a decision cannot be made when the vaccination capacity of the government of Kenya is thirty per cent of the population of Kenya and the same violates the Constitution,” read court papers.

The society also argued that the president as well as the Interior and Health Cabinet Secretaries have limited rights and fundamental freedoms in the Bill of Rights.

LSK further claimed that such a directive and its subsequent implementation requires legislation or Parliamentary approval in the war against COVID-19.

They also challenged the restrictions of movement of persons placed in five counties in the country.

“The government is yet to enact a Disaster Preparedness and Relief Act and has relied upon directives of the president to impose and implement unconstitutional measures to combat COVID-19,” stated the petition.

LSK said that failure to enact a Disaster Preparedness Relief Act more than three years after commencement of the Health Act no.21 of 2007 and more than one year after the outbreak of the pandemic violates the Constitution.