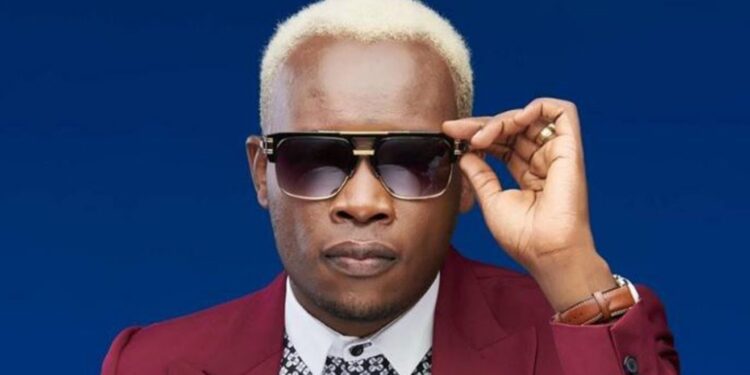 Daddy Owen said he has been celibate for two years. Photo: Kiss 100.

Gospel crooner Owen Mwatia alias Daddy Owen has publicly declared he is not looking for a new wife and does not even need to date.

The musician has noted that there are many important things he would rather chase than women, despite being single for over 2 years.

Speaking during an interview with Milele FM’s Ankali Ray, the Mbona hitmaker revealed that he has no pressure or hurry to find a wife.

According to Daddy Owen he is fine with his current status since he has everything most men would want to be happy; success and a son.

Asked about what he does when he needs warmth from a woman, Daddy Owen revealed that he knows how to deal with such urges having practiced celibacy for two years.

“I am not looking for a woman in my life, am busy with a lot of work. Also, I have a child so there is no other reason to get a wife. Sleeping with someone or the urges is not a big deal. I can manage. I have been practicing celibacy for two years now and I am okay,” Daddy Owen said.

Daddy Owen added that at this point, he is content with the life he has had so far and that is enough for him.

It should be noted Daddy Owen has been single for almost four years now.

The musician and his ex-wife Farida Wambui parted ways in 2020.

Unconfirmed reports indicated that the wife left the musician for a very rich man.