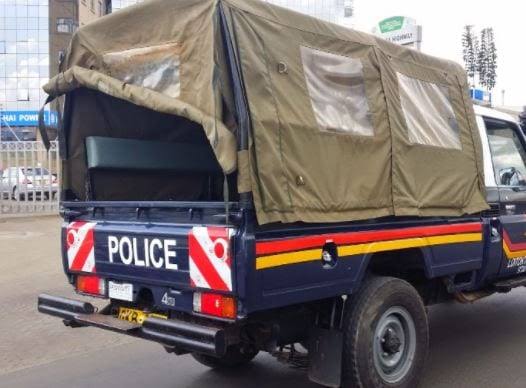 Detectives from the Directorate of Criminal Investigation (DCI) arrested more than forty kids on Saturday night who were hosted by a 41-year-old woman.

Millicent Kithinji hosted the teens at her house at Mountain View Estate in Nairobi.

The forty-four kids constituted twenty-six boys and eighteen girls, aged between 14 and 17-year-old, both in primary and secondary schools.

In a statement after the arrests, DCI detectives said various alcohol brands like whisky and vodka, and bhang was recovered.

Detectives last night arrested forty-four school children and their host and seized various brands of alcohol and bhang in a house at Nairobi Mountain View Estate.

“Preliminary investigations revealed the children were from Nairobi, Kiambu, and Machakos counties,” read part of the DCI statement.

This posed a question as to how the children were able to sneak from their parents’ house without raising suspicion and travel that far to the Nairobi Estate.

The 41-year-old host is being interrogated by the police officers to establish the reason for hosting the children and the means through which they got to her house.

The incident comes the day after seven teenagers went missing after they were allegedly lured by a job advertisement on movie casting roles.