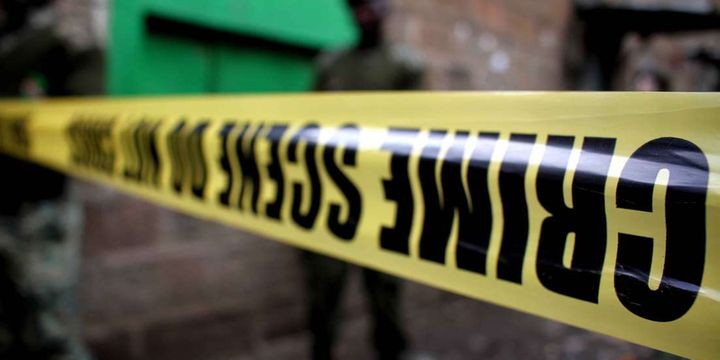 982
SHARES
4.3k
VIEWS
Share on FacebookShare on TwitterShare on WhatsApp

Four people were killed Monday morning in a suspected terror attack on a lorry transporting miraa on Rhamu-Elwak road in Mandera County. Lafey Deputy County Commissioner (DCC) Bakari Tabwara said one of the four was a suspected Al-Shabaab militant, who was knocked down by the vehicle.

Mr Tabwara said the vehicle had five occupants when it was ambushed. Three were killed and two injured.

The DCC said preliminary reports showed the driver declined to stop after being signaled to do so.

“The attackers waved him down, but the driver realized they were not genuine security officers and drove through a rain of bullets, knocking one of them down,” he said.

Surprise attack
The DCC noted that the incident was unexpected since they had not received any intelligence reports.

“We were not aware of any impending attack but sightings of the terrorists in different areas had been reported,” he said.

Mr Tabwara also noted that Lafey Sub- County has been calm and secure for the past three months.

“The area has been calm despite bordering Somalia,” he said.

The injured people were taken to Rhamu Sub- County Hospital and the bodies to the mortuary there, the DCC said, adding the killed suspected terrorist will be identified later.

The incident happened as police in the neighbouring Mandera South Sub- County launched a search for two men who were abducted from a road construction site by people believed to be Al-Shabaab militants.

A lorry was burnt at the site along the Elwak-Falana road.