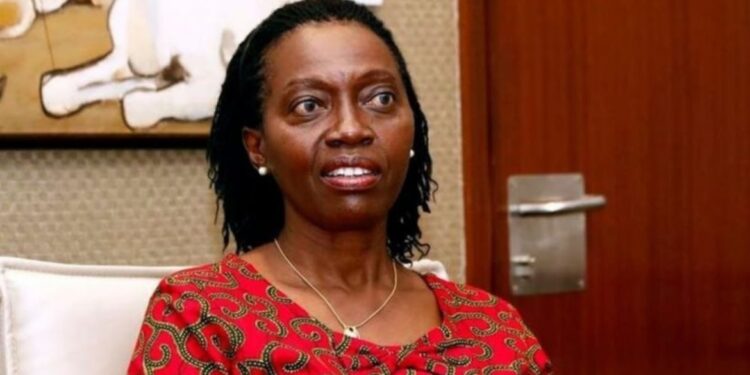 The Narc Kenya Leader filed the petition alongside Muslims for Human Rights at the Court’s registry in Arusha, Tanzania on November 3.

Karua is challenging the Kenyan Supreme Court decision that upheld IEBC Chairman Wafula Chebukati’s declaration of William Ruto as the winner of the August 9 presidential election.

Likewise, the then Azimio La Umoja Deputy Presidential Candidate in September, stated that she cannot believe they were defeated and is considering taking the matter to the East African Court.

Also Read: Karua Insists she Does not Recognize Ruto as President

“Now is not about the election, it’s about justice, the court said our evidence was a hot air balloon, this, can take me to East Africa just to discuss that judgement. But since the court gave its verdict, let Kenya continue and move forward, that is the rule of law and democracy.” She said then.

Similarly, the Narc Kenya leader is also on record saying she does not recognize William Ruto as Kenya’s President.

Disparity Between Senators on DPP’s Withdrawal of Graft cases